Every Tuesday I like to take some time to focus on the hardworking and dedicated “YouTubers” within the gaming community. This week I’ll be focusing on a caster who needs little introduction. Sean Plott better known as Day[9] has been commentating on Starcraft II  games for the past few years, and before that was a successful Starcraft: Brood War player. His Day[9] Daily is now on episode #463 and focuses on making players better gamers with his in-depth, humorous, and highly analytical commentary.  You can watch his shows live on his channel or simply head over and watch old ones on YouTube.

I’m not a Starcraft player, mostly because my brain doesn’t understand how to balance macro and micro, but if I did I would most likely study his channel in order to become a better player. Instead I watch his channel simply because it is funny and entertaining. The vast majority of my Starcraft knowledge has come from watching his Day[9]Daily videos even though most of the time I just watch them because I feel like laughing. Behind all his humor, however, Day[9] is a master Starcraft tactician, able to explain complex and subtle strategies to pros and noobs alike.

Below is part 1 of his most recent Funday Monday segment; it alone is a half hour long. Each of his Daily videos are roughly an hour long so don’t expect to run out of content if you enjoy watching his channel as there are literally hundreds of hours to watch. 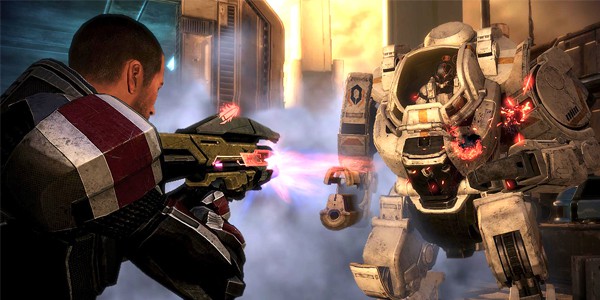