Another quad core smart phone will be joining the HTC One X very soon. The Samsung Galaxy S III, Samsung’s upcoming Android phone is very hyped up by many individuals. Successor to the S and S II, the S III will be have new technology that allows for advanced intelligence. The S III has a scheduled release sometime June or July this year, prices will depend on carriers. There have already been leaked videos that have confirmed the S III’s specs and gives some extra info as well.

Going in depth to the advanced intelligence that Samsung has introduced in the S III, some features include Smart Play, Direct Call,Smart Alert, Social Tag, and S Voice. Smart Play will enable the phone to stay asleep whenever it does not notice you looking at the phone to save battery life, but turns back on maintaining a bright display when it senses you. Direct call saves you time because it tells the phone when you want to talk so whenever you are texting someone, simply lifting the phone to your ear will make the phone automatically dial the person.

Smart Alert is fully aware of when you have been away from your phone which activates by vibrating to warn you of missed calls or messages. Social Tag is neat if you enjoy your social networking sites because it shows you your friend’s SNS status after viewing their photos. Somewhat like a simpler version of Apple’s iPhone 4S’ Siri, S Voice responds to the commands you give it, such as telling it to wake up, answer calls or even take a photo.

Also similar to Android Beam, the S III will have its own S Beam which allows you to transfer pictures, music, videos and more by placing your phone back to back onto another S III. If you want to use your smartphone as a gaming controller, Allshare Cast will enable you to beam the game you’re playing onto a bigger screen while using your phone to play (Allshare Cast Dongle required). Another neat feature is Pop Up Play which lets you do two thing simultaneously, imagine watching videos as you text or email someone.

Quickly reviewing the S III’s internal specs, it will have a Quad-core 1.4 GHz Cortex-A9 CPU, 1 GB RAM, and a Mali-400MP GPU as used in the S II. The screen display will be 720 x 1280 pixels on 4.8 inches with a 306 ppi pixel density. The touchscreen will be a Super AMOLED capacitive with up to 16M colours. There will be 16/32/64 GB of flash storage and a microSD slot that is expandable up to 64GB. The S III will include a 1.9 MP front camera and a 8 MP front camera that will automatically take a burst of 8 photos so you can choose the best one. Dimensions on the S III are 136.6 x 70.6 x 8.6 mm and will weigh 133 g. Colours will vary from Marble White to Pebble Blue.

Samsung Galaxy S I, II, and III (Left to Right)

As technology advances through the years, so does Samsung’s smart phones. In comparison to the past models of the Galaxy S, the first one started with a single core 1.0GHz processor then changed to a dual core 1.2 GHz in the second phone and now a lightning fast and responsive quad core 1.4 GHz CPU. Each model is nearly one year apart in the making so as the internal aspects of the phone evolves, so does the overall design of the phone itself. These phone have strictly been running on Android OS as well starting with 2.1 Eclair, then 2.3.4 Gingerbread, and the latest, 4.0 Ice Cream Sandwich which released along side Google’s Galaxy Nexus, also made by Samsung. 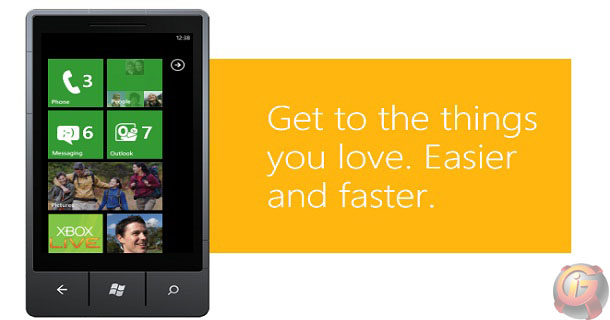 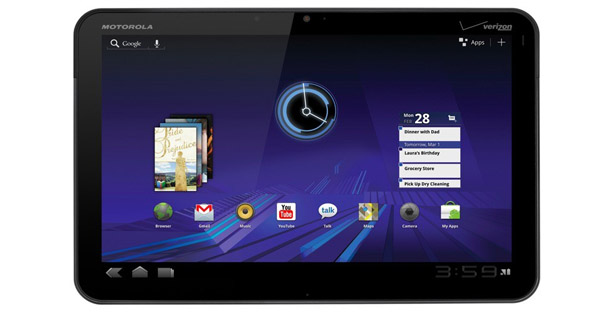