Today’s bump features a look at NECA’s next foray into bringing the Portal franchise to our reality with P-body’s Official Portal Device Replica. Apparently the original replica was so popular that NECA has decided to crank out 5,000 more units of the co-op version. This means that those looking to turn a profit over at E-bay will have to start coming up with less dimension splitting prices. 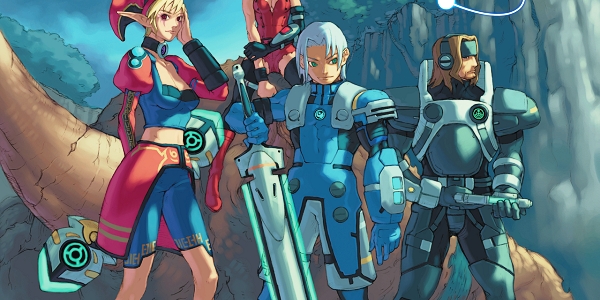 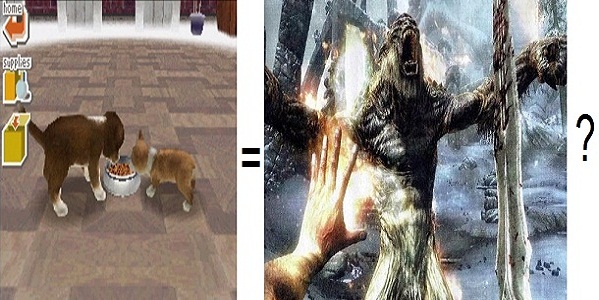 The popular Japanese gaming magazine has awarded Skyrim a perfect …