Okay that sounds weird, but let me explain this a little. Notch commented in the past that the code of Minecraft would have been much cleaner and more friendly to work with if he had coded it purely as a multiplayer game, and having singleplayer be simply going solo. As any fan of MC mods will know, there is a massive difference between Singleplayer and Multiplayer, and getting a mod to work smoothly in both is like herding cats at a fish market.

The major release has a large amount of interface fixes and plans to change many things internally. Minecraft, though a great game, is poorly coded and poorly optimized. This combined with the innate flaws of Java makes it quite a pain to run. Now, let’s go into detail of the planned updates.

In interface, stackable items now stack themselves automatically when thrown into the world. This has few practical advantages outside of reducing the number of entities, but anyone who has used the Timber mod and hacked down a tree from a certain other mod is quite happy right now.

Shift-clicking now dons armor, which is a welcome change. Shift-click functionality has been added to a few things in previous updates. Books have been expanded to add ASCII phallic symbols text to them, allowing for 50 pages of fine literature. Powered Minecarts are easier to refuel in Creative, and there are now slabs for each of the plank types. Wooden tools can be burned in furnaces, and villagers spawned from creative eggs will be given a random job. There are a host of other minor changes that make things a bit easier.

In the world itself, cocoa beans now drop from trees, and silk touch picks up glass and ice. Nothing special.

SMP however is undergoing many bug fixes. After a call for a mountain of bug reports, they got the Himalayas. To say there are going to be less issues in multiplayer is an understatement. The chunk loading has been redone in SMP, which will reduce the amount of empty cubes of nothing in the world. Hardcore mode is now available in SMP, but how this will work exactly is unknown at this point. A major change to the game will be how Singleplayer is handled. Singleplayer now functions as a local-based multiplayer server.

The reason for this according to Jens is to make it easier to add features. Because of the segretation between SP and MP logic, features have to be added “twice”. It may also be possible to invite people to your private world without having to do any shennanigans, similar to how it’s done in Terraria. How this will affect modding if at all is not known at this point.

Also planned for V1.3 is the long-awaited Modding API. This has been wanted for a very long time, and will be a very welcome change. Mods in Minecraft have more issues than the Greenock Telegraph when they conflict in any way, and installing them is a bit of a chore. With the Modding API, you can just chuck them in a folder and forget about them until you want them.

Overall, the update is once again smoothing things out for the better. If the modding API works well enough, then the fandom will rejoice. You can get the (unstable as Hell) snapshots as usual if you want.

Bloomberg, and others, are reporting today that Atari’s U.S. operations, … 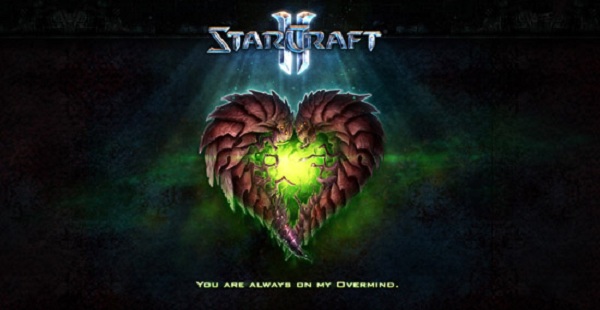