Today’s bump features the angry antics of the German court, and their decision to pretty much prohibit Microsoft from selling anymore Xbox 360’s or copies of Windows 7. It seems more like a haughty threat more than anything else, apparently a U.S. court has granted an injunction in the matter so until this is all over Microsoft is free to sell whatever products it likes. 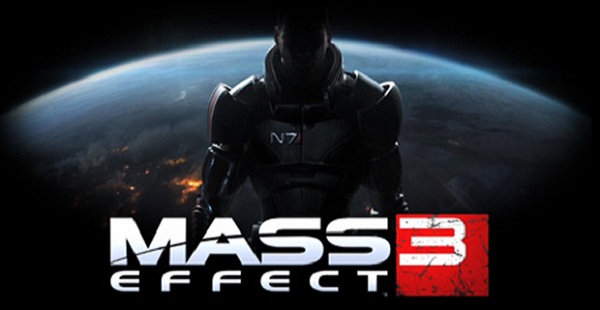 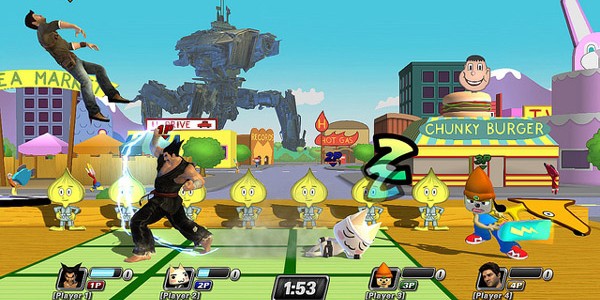