It may have taken Leisure Suit Larry longer than most to secure funding for a new game through Kickstarter, but let’s face it; Larry has always had trouble sealing the deal. With only a few days left to go Replay Games has met their $500,000 goal to remake the classic point-and-click adventure Leisure Suit Larry. It’s been a long journey for the franchise which started in 1987. Al Lowe was at the helm for six of Larry’s previous adventures before being taken over by publishers for two terribly received games in the series, Leisure Suit Larry: Magna Cum Laude and Leisure Suit Larry: Box Office Bust. Now however, back in the hands of original creator Al Lowe, Leisure Suit Larry is set for an all new adventure.

As with all Kickstarters, fans want to know what this new game is going to do with all their extra funding. Replay Games and Adventure Mob have advised backers of the project that any excess funds will go into creating more story, new locations, and even some more Easter eggs, in that order. Most of this came from the community itself as the team at Replay Games has spent the last few weeks listening to fans of the series on their forums.  They did have plans if they managed to reach $750,000, but even though it looks like that isn’t going to happen, there are still plans to use the excess cash for some of what they had planned.

With 5 days left there is still time to become a backer on this project. If you haven’t played the series before or if you’re on the fence about pledging perhaps Al Lowe himself can convince you in a quaint little fireside chat. 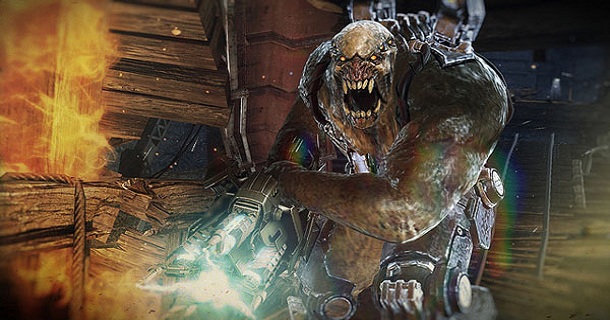