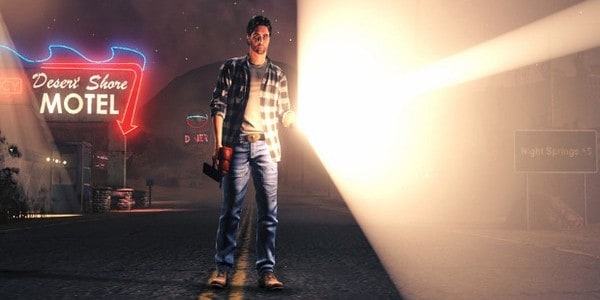 Despite coming out on Steam almost two years after the original Xbox 360 version, Alan Wake did pretty well for himself on PC. PC gamers won’t need to wait nearly as long for Alan Wake’s more arcadey second adventure, as the previously XBLA exclusive Alan Wake’s American Nightmare showed up on the Steam registry today.Sure, American Nightmare might not have been the full length adventure that fans of the original (like myself,) have been waiting for every since they completed Mr. Wake’s first incredible adventure, but it is a fun, quick action game in its own right, and if the Steam version is the same price as it was on XBLA ($15) then it’s definitely worth the price.

Seeing a game show up on the Steam registry is a sure sign it’s coming soon, but developer Remedy Entertainment has yet to give an official word on when we can expect American Nightmare on our PC’s. 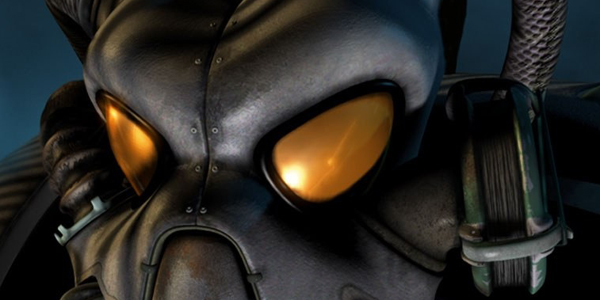 These days it seems like every vaguely popular franchise is … 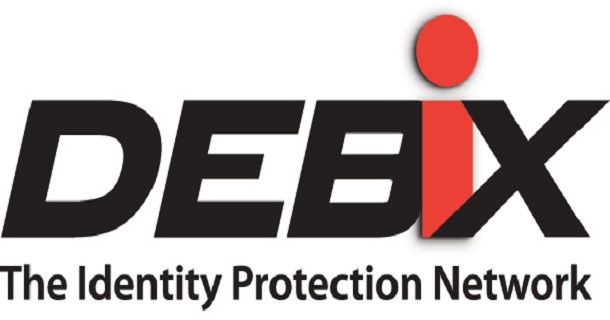