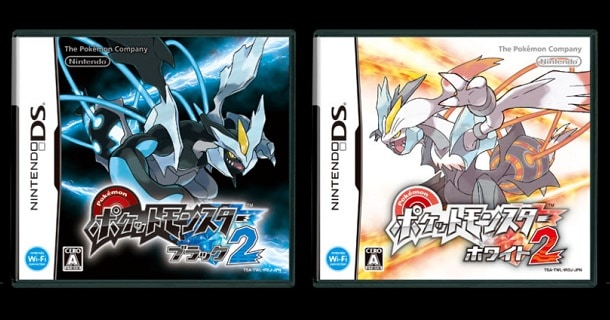 The first trailer for the latest Pokemon title has been released and its chalk full of gameplay footage. It shows off the new animations for trainers as well as the legendary Pokemon that will make an appearance. Each of which you can see on the games cover, but you can see them action in the video as well.

Pokemon Black and White 2 is scheduled for release June 23rd in Japan and some time this fall in North America, for the Nintendo DS (not the 3DS).