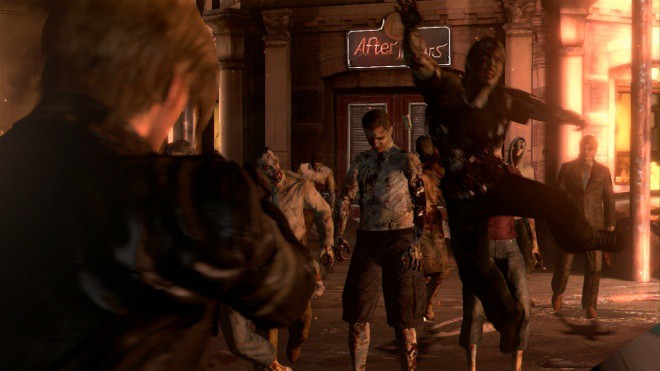 The biggest revelation (Or, as Capcom would spell it, “Revelaition”) from the trailer is that the new third playable character is actually Wesker’s illegitimate son and also possesses the same powers that his father had, which explains why the he’s able to fight the game’s various monsters bare-handed. Contrary to earlier rumors, the blonde woman accompanying that still unnamed third protagonist is not RE4’s Ashley, but rather a grown-up version of RE2’s Sherry.

The trailer also reveals that one of the main antagonists of RE6 is a mysterious woman in red, and while they never mention her name, I think it’s safe to assume that the woman is Leon’s on-again off-again love interest Ada Wong, considering she’s wearing Ada’s trademark color and haircut. It would certainly explain why Leon fights Chris (!) at the end of the trailer to protect her.

By the way, if Chris and Leon do end up fighting, my money is on Leon. Sure, Chris is all roided out and can gut-punch volcanic boulders, but Leon is in better games (RE 2 and 4 > RE 1 and 5, and no, RE Gaiden doesn’t count,) plus he gets all the ladies.

Resident Evil 6 will be available for the PS3 and Xbox 360 on October 20th. Just a reminder: if you’re interested in RE6 and can’t wait until October, a download code for the demo will be included in Capcom’s upcoming action RPG Dragon’s Dogma. 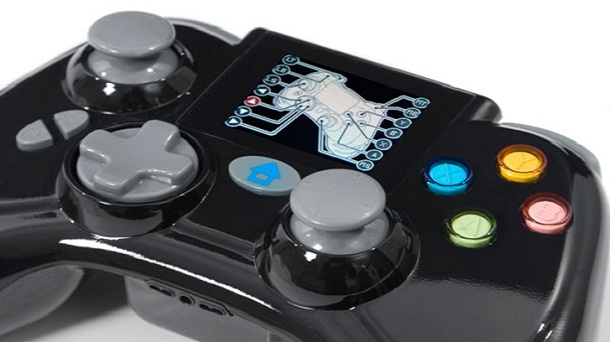 It may have taken Leisure Suit Larry longer than most …