Obviously if you aren’t already at this year’s PAX East in Boston then you most likely aren’t going, if you live in the area however there are still tickets available for Sunday. But if you don’t fear not, this year’s event, at least some of it, is being streamed live through Twitch TV. So instead of reading second hand accounts on blogs or 140 character Twitter feeds, you can sit back and enjoy some of PAX East’s content directly, from the comfort of your own home. Today alone there are over 70 different events planned covering everything from competitive gaming to table top games. So far almost 3,000 people are already watching, which is impressive considering only 800 were when I started this paragraph.

For a three day event, the schedule seems pretty ridiculous. Interested in RPGs? Well today alone there are 4 separate events, including the “Designing an RPG in an Hour” event, which invites the audience to participate in an RPG design discussion. If you’re looking for some action there are 21 separate console tournaments which includes games like Blur, Puzzle Bobble, Pac-Man Championship Edition, and Ultimate Marvel vs. Capcom 3. For those looking to gain some insight in the industry, there are more than enough panels and speakers spread out over 7 different theaters.

So while the Twitch stream might not cover every event at PAX, it’s nice to be able to mooch some free content even if it’s only part of the experience. Unlike GDC, PAX is more for players than developers. Sure it’s a good place for developers to kick some knowledge and gain some wisdom, but the majority of the events are interactive, inviting normal gamers to play games, ask questions and catch a glimpse of where the industry is headed. Perhaps this is why the event has doubled in size every year since 2004, and this year will be no exception, with tens of thousands of people attending the event in Boston. In a few years there will probably be more gamers who go to PAX than those who don’t. 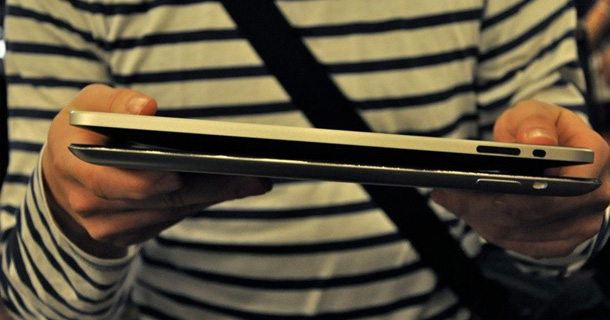 According to much hyped information coming in from Apple camps, … 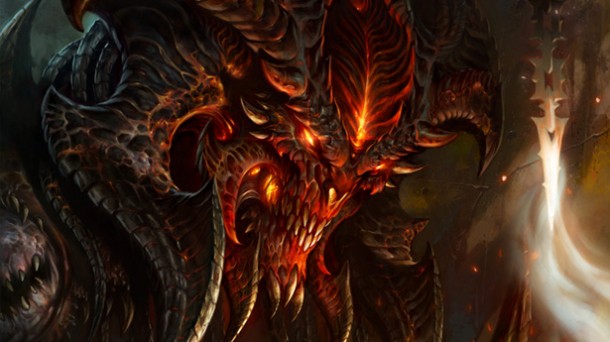