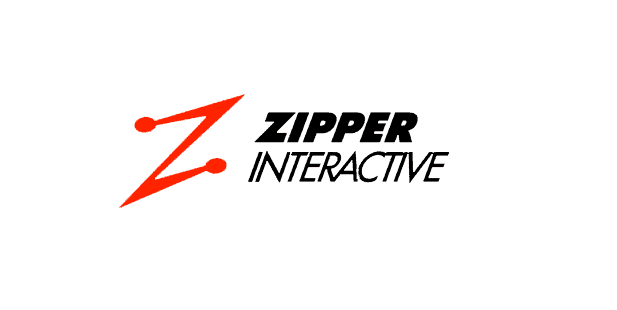 Zipper Interactive, a Sony owned developer, is closing up shop after 17 years of service. They started out working on games liek Mechwarrior 3 and Crimson Skies for PC, then later went Sony exclusive releasing the SOCOM:US Navy SEALs series for PS2 and onward. They also created the massive online shooter MAG.

Their latest release, the PS Vita exclusive Unit 13 will be Zipper’s final contribution to the gaming world. They announced their departure over Twitter with the following Tweet:
“After 17 years it’s time to head off into the sunset. A sincere thank you to all our fans for everything you’ve done for us. Farewell.”

I’m sure they will be missed most by the SOCOM fans and I hope those that leave the studio go on to greener pastures with their talent and experience behind them. 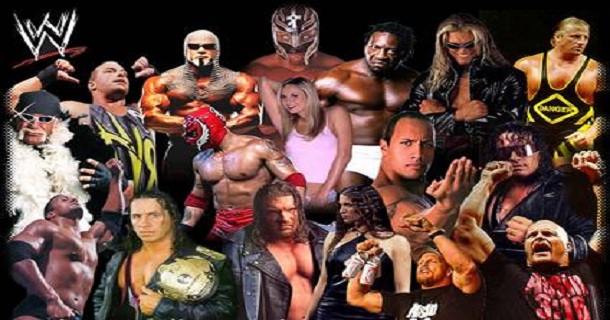