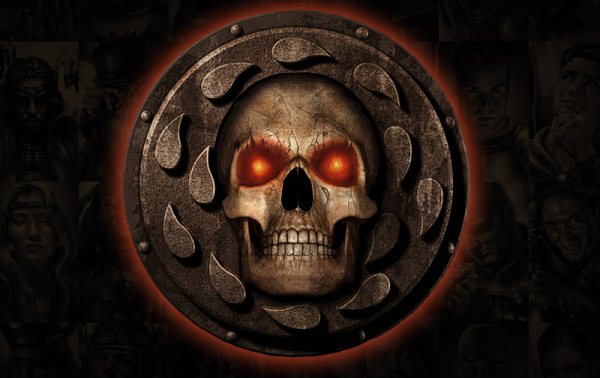 Baldur’s Gate is a great game, a fantastic one even. Even years later it’s still played regularly and has gotten many into the idea of story-based games and maybe some into tabletop gaming. The timer on the website started at 24 hours and now it’s down to the last two
There is speculation on what will be announced. Will it be a remake? A port to iOS? A movie? A series? A novel? Nobody outside of the ones behind the project know for sure. My own speculations follow after the jump and I’ll update it a few hours from now once that timer hits zero. Please note it will contain major spoilers for Baldur’s Gate 2.

The Bhaalspawn in Baldur’s Gate had to deal with absolute Hell for several months of his life, climbing rapidly in both power and renown as his latent Godly power awoke. At the end of the series, he fought the Deathstalker Priestess of Bhaal Amelyssan, who seeked to take Bhaal’s power for her own. At the end, the protagonist could choose to become a God or to abandon his essence and live out his days as a mortal. Either way, the protagonist winds up among the most powerful beings in the entire world, Bhaal’s essence or not.

Regardless of his choice, the Bhaalspawn saga comes to a close, he is either a God and absolutely nothing known to man can challenge his sheer power. Making a sequel directly related to the story would be near impossible since there is nothing to go on.

I feel personally this will be a port or a remake of the game. It seems a pretty big deal to have a countdown for something that would normally be mentioned offhandedly.

This will be updated once the timer is up. All I’m hoping is that it involves Minsc. Greatest character in the Forgotten Realms by far.

As you can see from this image snagged from a site that’s all but literally falling apart due to the extreme amount of traffic in such a short space of time, this is an Enhanced Edition of Baldur’s Gate.

The image depicts the logo, a phrase used in the  game, and Sarevok in his intimidating suit of armor. What they mean by Enhanced Edition remains unclear while the site falls over itself trying to serve the mountains of people dive-bombing it in their own quests of information. It could be simply smoother graphics, or a complete rebuilt-from-the-ground-up remake.

I will continue to update this as more info comes out once the site stops acting up. Meanwhile, have an accurate depiction of the situation.

From the page itself, they have announced that Overhaul Games plans to use a modern version of the Infinity Engine that Baldur’s Gate (and many other games) runs on, using a team of artists, programmers, and designers to bring Baldur’s Gate to the modern era. Don’t fret about the game being ruined forever, as they went out of their way to grab some of the original BG team to make sure that the dark fantasy with the lighthearted dialog and copious amounts of snark can be properly be brought into the 21st century. 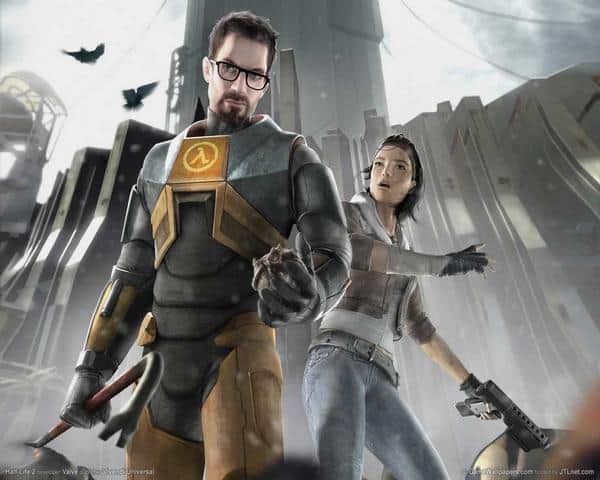 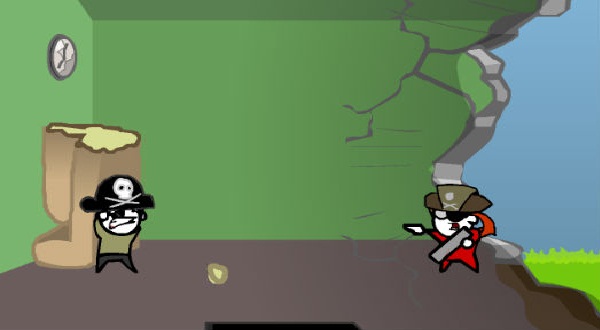 The recently-released PC game No Time To Explain, which was …