Home
Gaming News
Star Wars: The Old Republic is Free To Play For This Weekend Only 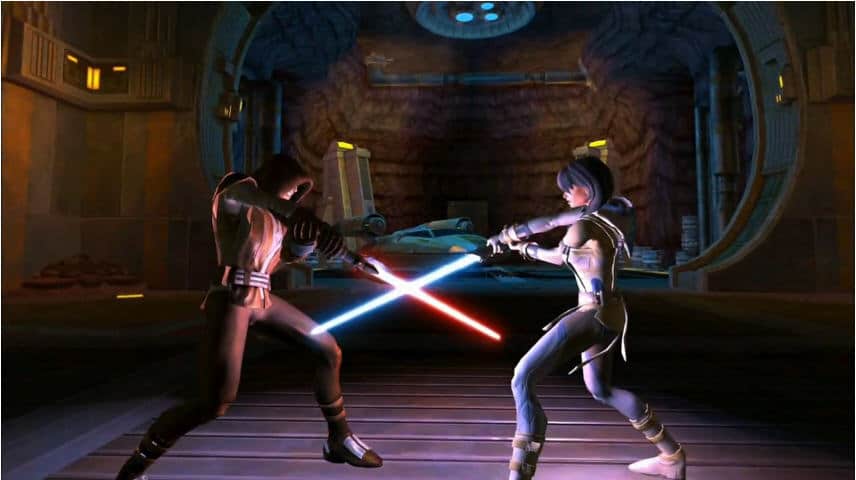 Want to give Bioware’s new MMO a shot, but afraid to commit? Well, cancel your plans for the weekend, cause Bioware and EA are giving players who’ve yet to join a side in the latest Jedi-Sith conflict a chance to try out The Old Republic for free this weekend.

Beginning this Thursday at midnight, any frugal (read: broke) gamers out there who want to give The Old Republic a shot will be able to play the game for free up until Monday, March 19th at 2 AM. Free players will be able to level up their character to level 15. All free characters will be saved, so should you chose to eventually pay for the game at a later point, they’ll still be waiting for you on EA’s servers.

Good news for UK folks who are a part of …