Every Tuesday I like to take some time to focus on the hardworking and dedicated “YouTubers” within the gaming community. This week features a guy who plays by his own rules, literally. ONLYUSEmeBLADE has been posting Call of Duty: Black Ops and Modern Warfare 3 games with an interesting twist; he doesn’t shoot at all, not one bullet. That’s ok though because he’s got a knife and he’s not afraid to use it.

Most of his videos, the ones I enjoy the most, feature ONLYUSEmeBLADE knifing all of his opponents in the Black Ops gameplay mode, Gun Game. In case you don’t know, each round of Gun Game consists of multiple weapon tiers; the only way to progress to each tier is by getting kills with the guns provided. Kill a guy with a pistol and get a shotgun, then another shotgun, then a rocket launcher, etc. Knifing doesn’t net you any progress towards winning in Gun Game, but it does set your opponents back a tier. So while he may not win any games, he does record some of the extreme raging of other players when they set back a tier by his knife.

Or maybe he is winning? I mean, he’s built a pretty successful YouTube channel by playing his own version of Gun Game. So while the in-game scoreboard may not reflect this, judging by the reactions of the people he plays with, there’s definitely some winning going on.

Below is one of his more recent videos with all the angry rage filled reactions that make his channel so good. This one in particular he trolls a few of the players in the room by pretending he doesn’t know how to play. Listen to the frustration as they attempt to get him to play by the game’s rules. You would think his opponents would have figured it out just by his name alone. 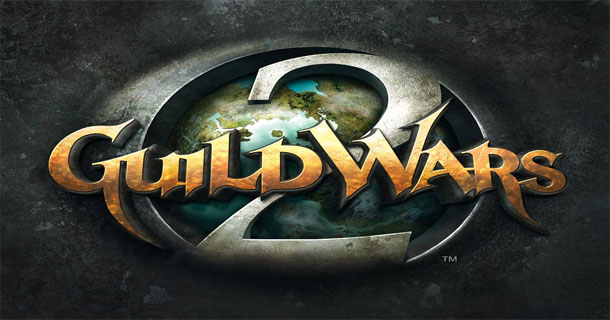