Today’s bump features a really impressive and well edited Rube Goldberg machine showing the changes in Minecraft’s most recent patch. Take a look after the jump. 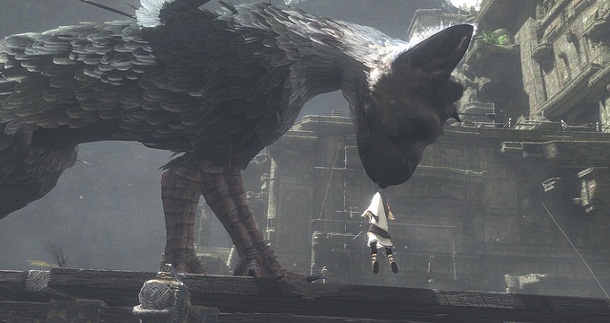 Yesterday, we mentioned the news of the revamped Team Ico …