Anyone who has spent some time with Minecraft’s PC version knows how much content is created by the community; endless skins and texture packs, tons of mods, and enough servers to keep you busy, well forever, essentially. Without the community’s content the PC Minecraft experience would not be what it is today. Unsurprisingly none of this content, or anything like it, will find its way to the XBLA version of Minecraft. Last week Hookshot Inc. asked lead producer Roger Carpenter, who works for Microsoft, about porting the indie behemoth to Xbox Live, and it looks as if Minecraft on Xbox is going to be a much more limited experience.

It isn’t a secret that development on Xbox Live is more restrictive than other mediums. Tim Schafer has even commented on what he calls an “exodus” of developers leaving XBLA. This is why a Minecraft/XBLA partnership is so interesting – can a game like Minecraft survive on its own, without the help of user created content? The PC version relies so heavily on this type of content that those involved with development of the Xbox version; Mojang, 4J Studios (the studio converting Minecraft to the 360), and Roger Carpenter at XBLA, will have their hands full.

There are some new features, namely 4-player splitscreen. The game will allow up to four people to play together on one console, and up to eight via XBL. This isn’t really a co-op mode. I mean sure, eight players can get together and build something. But at some point in every game with friends, no matter how close-knit, someone is going to get lava poured on them. There is no co-op in Minecraft, only tentative alliances.  Also, in the interview, Mr. Carpenter says, “you can only play with people on your Friends List, so there’s no griefing from strangers,” which is another way of saying I can’t go into other people’s games and put dynamite in their trees, damn.

They are open to the idea of getting user created textures and skins into the XBLA version, however this is still being discussed. Combine this with a lack of user content, mods and “griefing from strangers,” and this makes the XBLA version of Minecraft one that the developers will have guide alone, without the help of users. There are no Kinect capabilities either, which is probably a good thing. I don’t need my additional content in the form of tennis elbow.

It will be interesting to see Minecraft grow and evolve on XBLA. The PC version gets all the bells and whistles of mods and textures packs, and the gameplay can be tweaked to suit the needs of individual players’. Those who purchase the Xbox version will only experience the game with content from the developers. Good or bad, it will be a test for all of those involved.

The release date for this very pure and vanilla Minecraft experience on Xbox is still set for spring 2012, although definitely after March. There is also no price yet, but given the game it will most likely be in the top tier of XBLA pricing.

What happens when you take a beloved dystopian classic and … 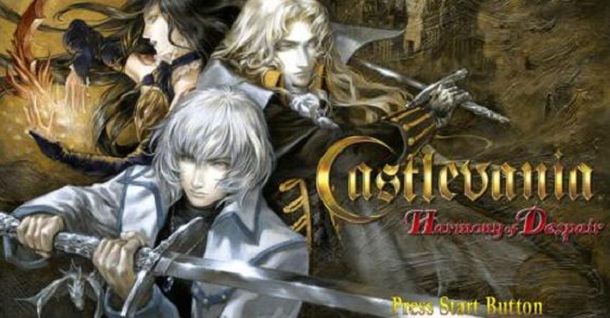 Major Nelson is keeping us Xboxians in the know as …