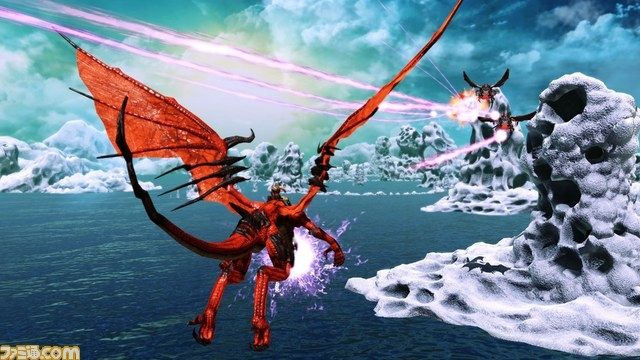 Crimson Dragon (previously known as Project Draco,) might just be the game that convinces me to get a Kinect. Panzer Dragoon fans take note, because this might just be the closest thing we’ll ever get to a new entry in the series.

Project Draco was originally announced along with a number of other Japanese developed Kinect games at TGS 2010, but the development team behind the game was pretty tight lipped about the project until recently. The game is directed by Yukio Futatsugi, a former Sega veteran who directed the original three Panzer Dragoon games, including the legendary (and now very, very expensive and rare) Panzer Dragoon Saga. While the titular Crimson Dragon looks different from the iconic bony, lithe dragons of Sega’s cult-classic, the on-rails shooter gameplay should seem immediately familiar to anyone who’s played Panzer Dragoon.

Crimson Dragon is controlled entirely via gestures recognized by the Kinect camera: physically shifting your position causes the dragon you control in-game to move in the same direction, and its two methods of attacks are controlled via your hands: players can fire Panzer Dragoon style homing attacks by pointing at enemies with their left hand, while their right hand is used to direct the arc of more powerful “Spirit” super attacks. In addition to that, Crimson Dragon’s developers are promising a deep level of character customization with up to six playable dragons.

I’ve never been a huge fan of the Kinect, as most of the games released on it so far have failed to offer anything beyond basic music or casual games, but if Crimson Dragon plays as good as it looks, it may just be the game that proves it’s possible to design a quality, hardcore experience without the need for physical buttons or analog sticks. I suppose we’ll know for sure when Crimson Dragon comes out on Xbox Live Arcade some time later this year. 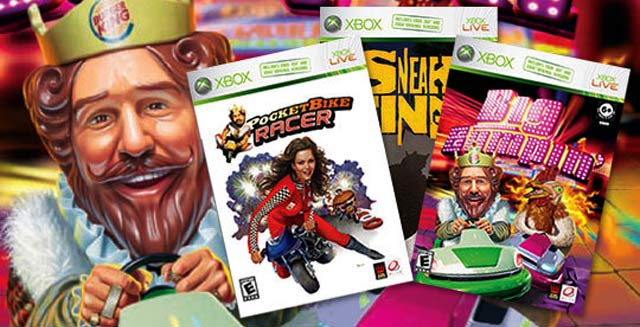