A new Pokemon title has been rumored for months now, and most fans assumed it would simply be a third version of last year’s Pokemon Black and White, keeping in line with series tradition. Make no mistake though, Black and White 2 is not the oft-rumored “Pokemon Gray.” It’s an entirely new game that apparently features new locations, new Pokemon, and a continuation of the story from Pokemon Black and White. It is scheduled to be released in Japan sometime during June.

Surprisingly, the game is being developed for the original Nintendo DS. You’d think Nintendo would be in a hurry to create a Pokemon game specifically for the 3DS, since that alone would probably convince the millions of Pokemon fanatics out there to finally pick up Nintendo’s suddenly popular handheld, but I guess they wouldn’t want to exclude the original DS’ larger user base. Even with the 3DS gaining steam and the Vita’s recent US release, it seems like the original DS still has some life left in it.

Immediately after the game was announced in Japan, Nintendo of America issued a statement that the game was coming soon to the US as well, much to the surprise of nobody. No other info about the game, including the number of new Pokemon or an exact US release date, was specified. I suppose we’ll find out more about Pokemon Black and White 2 at this year’s E3, if not earlier. 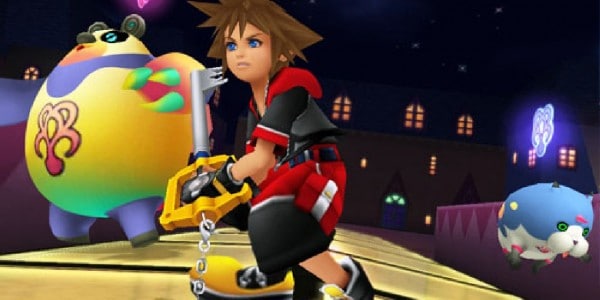