It’s possibly one of the most clutch moments in the history of video games. Playing Street Fighter at the EVO 2004 fighting game tournament Daigo Umehara (playing Ken) narrowly defeats Justin Wong (playing Chun-Li) with a series of perfectly timed parries.  I’ve always wondered about that moment; was it all luck, pure skill, or a combination of both? Well now Capcom’s own Seth Killian sat down with The PA Report for a breakdown of that epic moment.

Seth Killian, Capcom’s community manager, is probably the most qualified person on the planet to speak about this match, not just because he works for the company that made the game or that he understands every bit of the action, but because he was there – the voice on the video is that of Seth himself.  This is convenient, out of all the clutch gaming clips on the internet, this one needs the largest explanation as to what is really going on. According to the interview, there is a level of skill and wisdom at play in this clip that most people, even gamers, would miss without an explanation. I’m glad to hear, at least by his opinion, that there was much less luck involved than I originally thought.

This was the first real “wow” moment in E-sports – the crowd went nuts, the impossible became possible, and it showed that there was a group of people willing to sit down and watch other people compete at a video game. As e-sports continue to grow, there will be a need of more insight from people like Seth. Without him, moments like this will get chalked up to luck and most of us will never see the skill it takes to compete at this level.

The PA Report has a newer “HD” version of the video in their interview. I, however, have linked the original below. 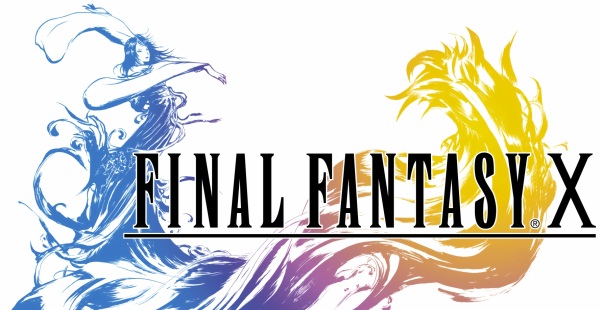 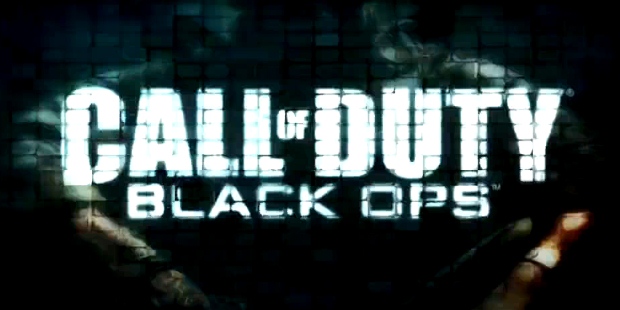