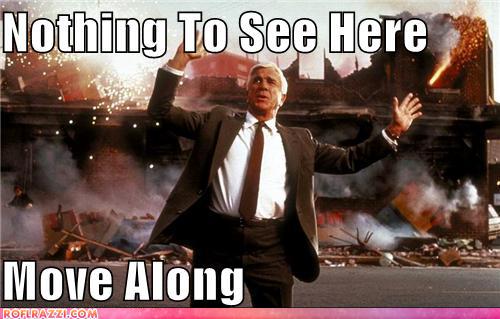 Damn it! I spoke too soon, maybe I jinxed it. On his blog, Notch is backpedaling a bit as he distances himself from any potential involvement in Psychonauts 2. Well he isn’t distancing himself from the project itself, but maybe initial reports were a little too eager when reporting on the collaboration between Notch and Double Fine.

Notch has always been pretty transparent about Minecraft and its development over at Mojang, but it looks like he may have been as over-excited as everyone else about the possibility of seeing Psychonauts 2 get made. Today he posted that while he and Double Fine’s Tim Schafer have been exchanging e-mails, there is nothing official happening or even on the table. He claims his excitement and involvement thus far have been that of an eager investor and nothing more, saying, “I wouldn’t want to have any creative input in the game. It would be purely a high risk investment in a project I believe in.”

It doesn’t appear as though this is bad news for the development of Psychonauts 2, but it does look like Notch is attempting to squash any rumors and place the spotlight back on Double Fine. Regardless, the hype will continue, more so now that Notch has given out even more insight and information. To be honest, there is almost as much information about Psychonauts 2 coming from Notch as there is from Double Fine.

With how open Double Fine has been, and considering there is a documentary to go with whatever game they are making, this isn’t the last we’ve heard about this. Maybe the Kickstarter game won’t even be related to Psychonauts 2, but given the tone of this post today, maybe Notch is done being the point-man on this. 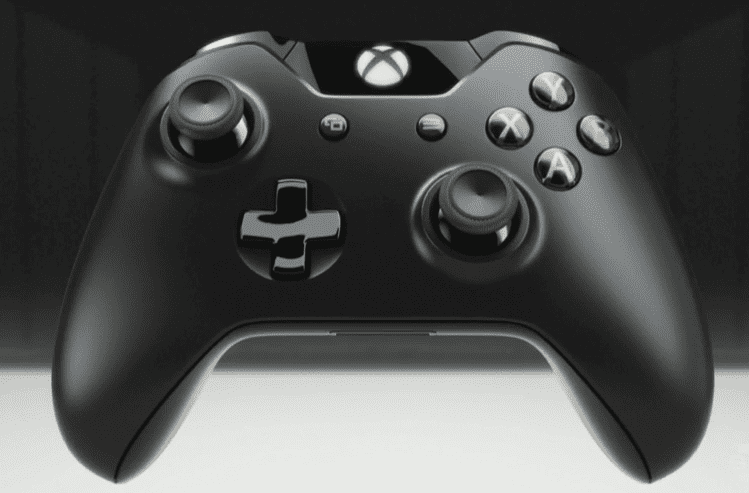 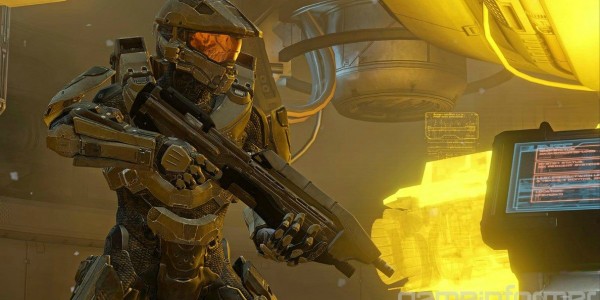 Some very lucky (or shady) individuals have managed to get …