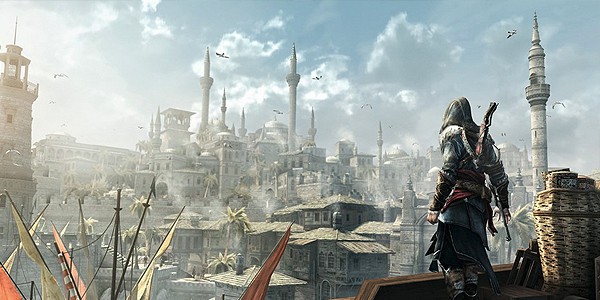 Today Ubisoft announced that the long awaited next real entry in the main Assassin’s Creed “trilogy” will finally be released on October 30th, 2012. Ubisoft has bided their time with their popular free-roaming action franchise, spending the last two years releasing safe (but mostly enjoyable) side-stories that told the further adventures of AC2’s protagonist, Ezio. Now, Ubisoft is promising the next “true” installment of the series, which will bring the series’ generation spanning story arc to a close.I absolutely loved Assassin’s Creed II and I hope that AC3 will be as big of an improvement  as AC2 was over the original game. Brotherhood and Revelations were fun enough, but if the series is going to remain relevant, Ubisoft needs to refocus on the elements that made the series great in the first place (i.e. ditch the tower defense minigame,) while at the same time find a way to reinvigorate the formula that they’ve more or less recycled twice since AC2. In addition to the usual PS3 and the Xbox 360 versions, we can probably expect a Wii U version of the game as well, which would mark the franchises debut on a Nintendo home console.

While it’s exciting (though unsurprising,) to find out that Assassin’s Creed III will be available before the end of the year, that doesn’t mean it’s time to stop playing Revelations yet — new achievements have been listed for the 2011 release which hint that a new, single-player focused DLC pack is coming soon. The description in the achievements seem to suggest that the DLC pack with focus on Desmond and more of his adventures within the Animus, which may or may not be welcome news depending on how much you liked or hated the first-person platforming segments from Revelations. While Revelations’ previous 2 DLC packs were entirely multiplayer focused, it seems like this still yet unnamed and unofficially confirmed third DLC package will be single-player only and will likely serve as a direct prologue to the events of Assassin’s Creed III.

Unlike a lot of people, I actually enjoy AC’s weird alternate-history/sci-fi angle, so I can’t wait to see what happens next, and I’m excited to see what the next ancestor Desmond steps into is like. We’ll likely here more about the next Assassin’s Creed at this year’s E3. 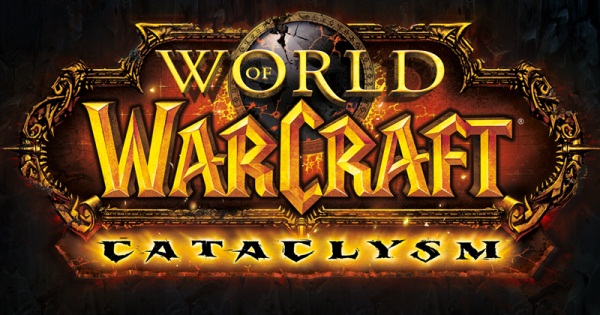