Home
Console News
PC
In Court, Blizzard to ‘Push All Mid’ Against Valve Over Dota

Well it’s official, Joystiq and Kotaku are both reporting today that Blizzard is taking Valve to court over the use of the name Dota in Valve’s upcoming Dota 2. This is a confusing issue, seeing as Blizzard didn’t really develop Dota, and one of the people who did, Icefrog, now works for Valve. This is going to be tough to explain.

According to this filing, Blizzard is trying to deny Valve’s trademark application from being approved by the United States Patent and Trademark Office. If Blizzard had created Dota this would be an open and shut case, but they didn’t. You see before you can understand who Dota belongs to, you need to understand where it came from.

Machinima’s Youtube channel did a short video of the genre a while back, which is useful for getting caught up on the history. To sum up, in 2003 Blizzard released a robust map editor with their Warcraft 3 expansion pack The Frozen Throne. Those who had already been working with the existing map editor, and other versions of Dota, eventually came together to make Dota Allstars. This became the defacto standard map for playing the genre. Without support or acknowledgement from Blizzard, a small group of volunteers continue to craft and refine Dota Allstars using an almost jedi-like apprentice system. A few people would work on it for a while, then hand it down to others who could dedicate more time. So in essence, Blizzard didn’t really create Dota so much as it created the environment for someone to come along and create Dota.

While some of the people who helped to craft this genre vanished into the fog of war, some of Dota’s original developers went on to create Riot Games and their vastly successful free-to-play League of Legends. Over time the development of Dota was left in the hands of one guy, Icefrog. Icefrog is considered to have been critical in the success of Dota. Under his watch Dota went from a game to a genre. It wasn’t surprising when someone called to hire him. That someone was Valve and they wanted him to make Dota 2.

Roughly two years later here we are. Dota 2 is poised for release by Valve and Blizzard is out in front with a lawsuit. It’s amusing to see giant companies fight over a game that neither cared about until recently.

Blizzard may have allowed for the creation of Dota in their map editor, but they didn’t do anything to nurture it along the way. Blizzard’s patches used to wreck havoc on the current Dota build (I remember!), it was Dota’s developers who always scrambled to fix it.

Valve could have spent time and resources re-imagining the genre like Riot Games did with League of Legends, instead they just polished everything that was in Dota and slapped a 2 on it.

Blizzard and Valve are going to spend time and resources fighting over who owns Dota, but neither can really win. Dota has always been owned by the community. That’s part of why Riot Games does so well, they spend an enormous amount of time listening to their community and creating content for them. Until Blizzard and Valve stop looking at the past,  neither will be able to see the future of the genre growing right in front of them. 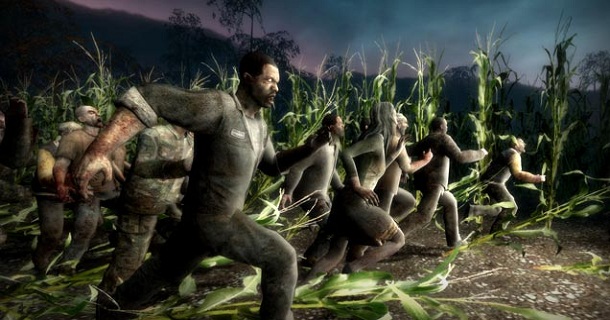 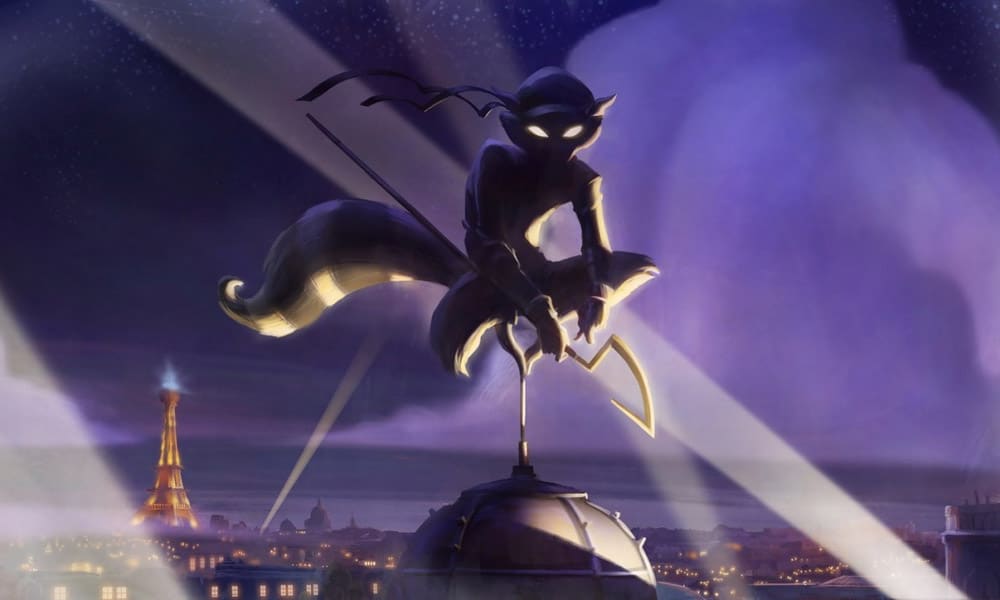 I was a little worried when I heard that the …