For those of you who have read some of the initial press or reviews about Monolith’s eagerly awaited Gotham City Impostors, you’re most likely pretty stoked that it comes out tomorrow. If you haven’t, then get ready for, as Monolith puts it, “Over-the-top gameplay where players become personalized versions of the Bats and the Jokerz.” Yep, that’s right, you get to play as impostors of either The Caped Crusader or his insane and chaotic antagonist, The Joker. Did I mention it’s only $15?

Gotham City Impostors (GCI) seems to look like a bizarro version of Batman the Animated Series combined with Valve’s popular class based shooter, Team Fortress 2. Two opposing teams of six battle it out over a series of different maps and game modes. In Team Fortress 2, both teams could be made up of the same characters, represented with different colors. In GCI, however, each team is either all Bats, or all Jokerz.

Don’t let the cartoonish theme or familiar bat-like nostalgia blind you, there is also a lot of gameplay here… a lot. Especially considering the measly $15 price tag. Most of this gameplay comes from what appears to be a very fun and robust customization system. Everything is fair game, from how you look, how you move, what weapons you carry, what perks you have, etc. etc. etc… GCI looks like it will have enough gameplay to easily match-up against games that cost twice as much.

For those still skeptical, I submit a series of promotional tutorial videos that show not only the wacky, stylized art style, but rich and fluid gameplay as well. Seriously, how can you not be psyched? 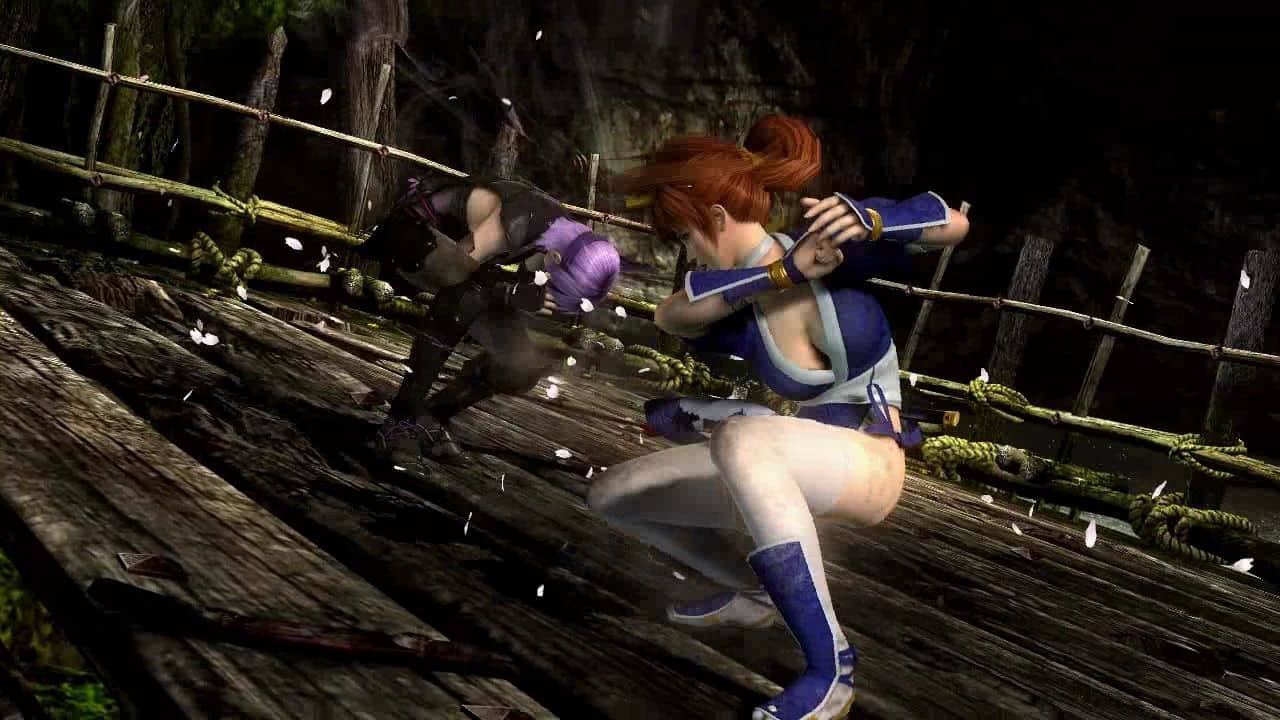 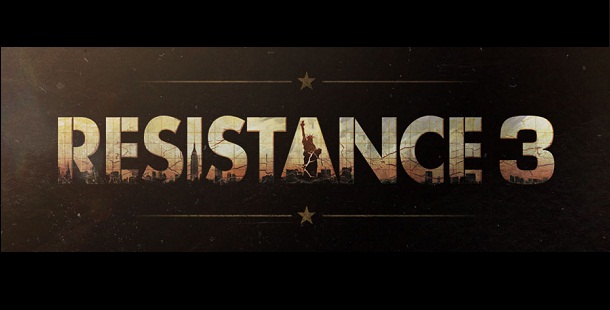 PS3 gamers probably haven’t left their couch much lately after …