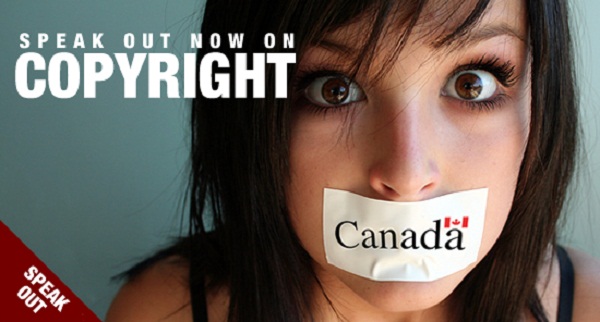 SOPA is on the chopping block, PIPA is still picking shrapnel out of its back end and ACTA is in rough water, but Canada has its own copyright ace up its sleeve, C-11. It seems copyright infringement is becoming the political pie all over the world and everyone wants a piece. Poor analogy, sure, but even worse is the lack of knowledge these bill creators have on technology.

SOPA and PIPA were both guilty of this, as they created the possibility of a global Internet shutdown that could occur on a whim. C-11 seems a little more subtle but no less an annoyance to independent artists, students and consumers. While this bill may not be trying to fight dirty on the Internet it does take the fight into homes.

C-11 in its current form would make it illegal to create a backup of any content you own, so long as that content has any sort of digital lock, which is virtually every DVD, game and CD you own. In addition to this, students will not be able to retain their textbooks or even homework after their term of post-secondary has concluded.

It does not negatively effect independent artists but it is leaps from solving the issues that face them while giving all the power and wealth to those already in power–the corporations. By supporting draconian DRM and other anti-piracy measures in an overkill fashion, it ensures that the major companies, that can already pay for this sort of protection, will surely benefit, while those that can’t won’t receive a single cent for any stolen material.

Sure, the Internet is a great way to get an up-and-coming band known by the masses, by being virtually, free advertising,but it’s not entirely fair. That is where C-11 falls short as these indie musicians have no digital protection or anyone to back them up, but the multi-million dollar celebrities are laughing at the Canadian pirates, with bags full of money. Perhaps an exaggeration, but you get my point.

So, to re-cap, C-11 prohibits you from copying a DVD or CD(that you legally own) to put its contents on your MP3 player or some other portable device. You can’t keep homework from any education institute, even if it was a recipe learned in culinary school(and you DEFINITELY can’t share it). If you want to read an ebook on something other than your Kindle,then forget about it. Finally, pirates have free reign over indie content while the mega corporations punish the grandma’s who just want their owned(DVD) episodes of Murder She Wrote on their iPod.

Of course, you could make the argument that it is highly unlikely that anyone would ever discover you have ripped Flubber, using software that bypassed the copyright protection, to watch it on your PSP, but it’s the fact that it is punishable at all that is worrisome. I mean it’s Flubber! Consumers need to have rights to the things they purchase, otherwise we are just renting from the company so we might as well pay rental prices.

Contact your political representative and tell them you do not support C-11. With your help those that are fighting against it, such as Andrew Cash(video below), can have more fuel to support their anti-C-11 fire. 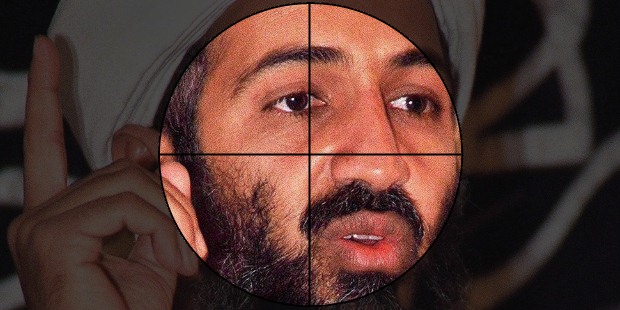 The Modern Warfare series as most FPS gamers know is … 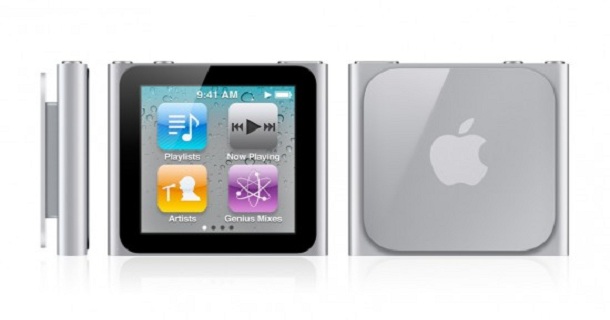 It appears that there might be some new bells and …