The DS time-traveling RPG epic Radiant Historia, published by Atlus, had a limited run. Atlus’ business model focuses on small niche games aimed at a rather specific demographic, often of the dungeon-crawler fandom. The greatness and rarity of Radiant History made the price skyrocket after it went out of print, and now, Atlus is considering a reprint.

“So… assuming a #RadiantHistoria reprint COULD happen, there’d be folks willing to buy it, right? #testingthewaters #spreadtheword #atlus”

It’s quite uncommon for a game to be reprinted after a limited run, especially one from companies with distribution methods like Atlus. If enough people show an approval of such an idea, then a second run of Radiant Historia could very well become a reality. As of now, a new copy can set you back a large amount of money for a single game.

Radiant Historia was made by staff who previously worked on SMT: Nocturne, Persona 3, Etrian Odyssey, and Strange Journey. Like many Atlus RPGs, it has large amounts of depth to the gameplay, a gripping storyline, optional content in spades, and a high degree of difficulty. If that’s not enough, the music is composed by Yoko Shimomura, who scored Kingdom Hearts, Legend of Mana, and Parasite Eve.

The storyline revolves heavily around time travel and parralel universes much like Chrono Trigger, but turns it up several notches, giving a large amount of endings and gameplay. 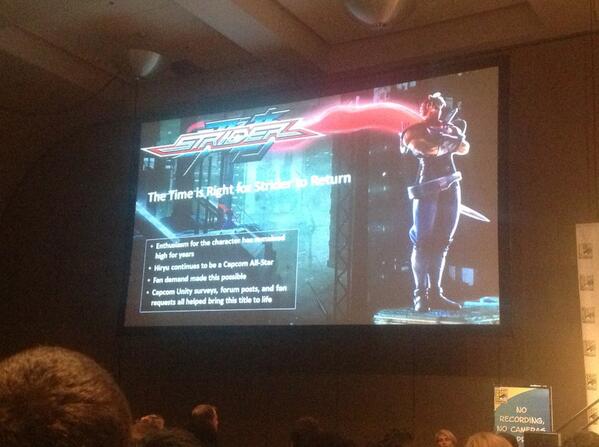 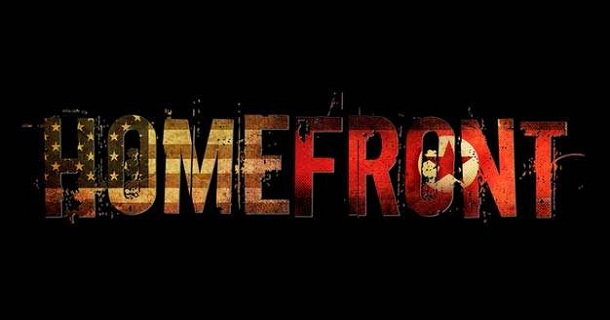