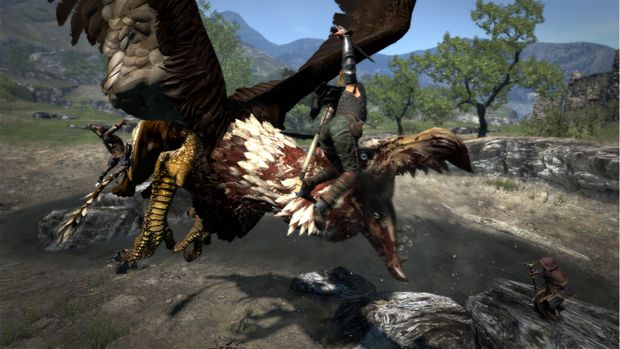 When I played Dragon’s Dogma at last year’s E3 I found a competent hack-and-slash title that, while fun, didn’t exactly grab me in a way that warranted a day one purchase. Well, that may be changing, though it’s not due to Dragon’s Dogma itself; rather, it’s because Capcom is bundling the game with the first Resident Evil 6 demo, and I just can’t say no to Resident Evil.

Dragon’s Dogma hits store shelves May 22nd in America and May 25th in Europe, and will include a download code for exclusive access to the RE6 demo: 360 players will be able to give Leon and Chris’s latest adventure an early test drive on July 3rd, while Playstation owners will have to wait about 2 months more and will get the demo on September 5th.

Touted as some sort of Monster Hunter for Western audiences, Dragon’s Dogma might just be one of the first pleasant surprises of 2012. Konami managed to get everyone to take a chance on the original Zone of the Enders by packaging it with the MGS2 demo, and hey, now I love ZoE even more than MGS. So while I’ll be buying Dragon’s Dogma mostly for the Resident Evil demo, I’m hoping that Capcom’s newest fantasy hack-and-slash will be good enough to hold my interest once I’ve redeemed the code for the demo. 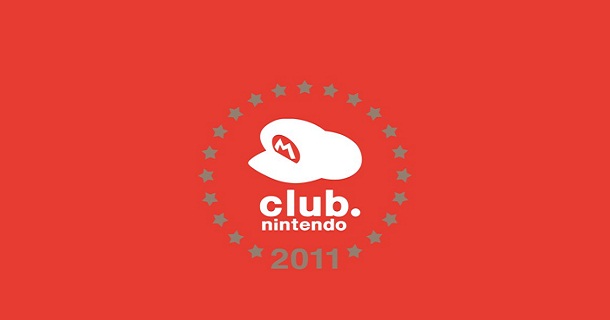 You may have missed out on the Club Nintendo T-Shirt, … 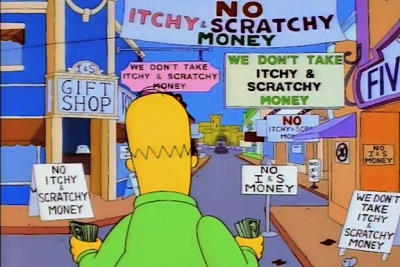