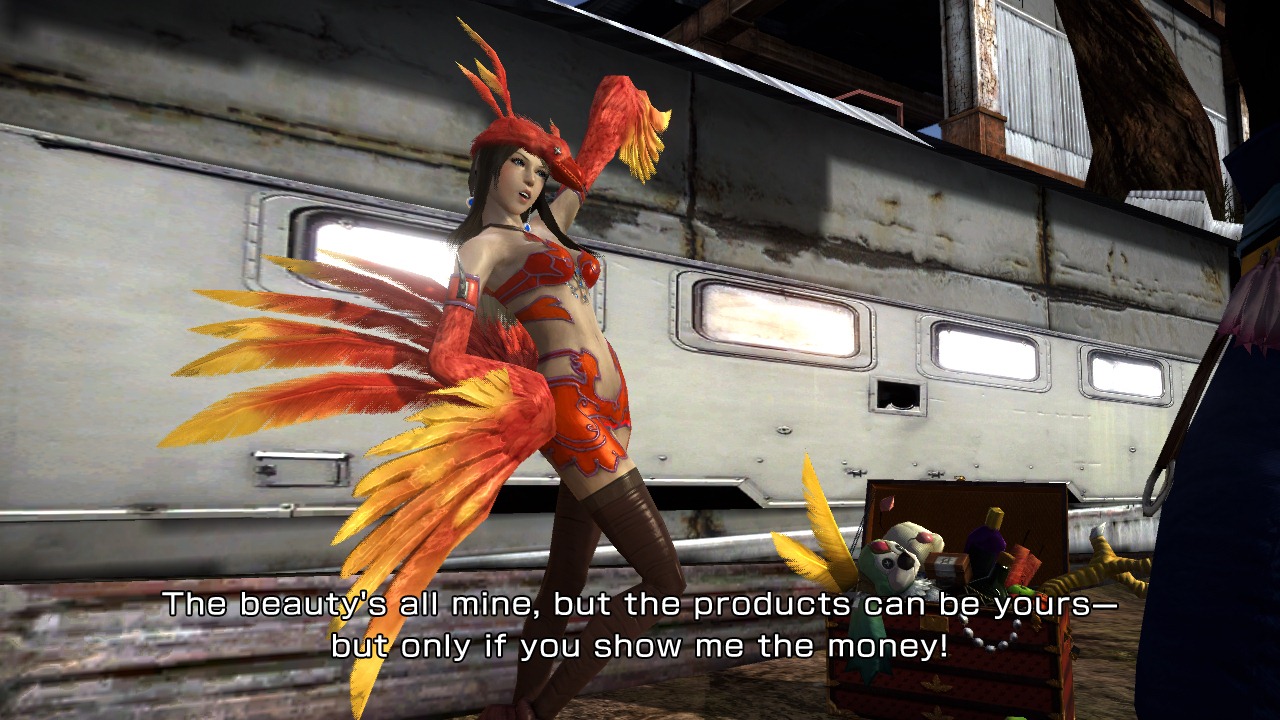 FFXIII-2 isn’t even out in the West yet and Square-Enix is already assuming that the game will be successful enough to warrant a long series of paid DLC and merchandise.

While Final Fantasy XIII’s heroine Lightning is relegated to a supporting role within XIII-2’s main storyline, the first DLC pack for the game will once again allow players to add Lightning to their party as a playable character, provided they can defeat her in a coliseum battle first. In addition to Lightning, the DLC pack will also let players add several classic Final Fantasy monsters to their party as well.

While the first DLC pack is limited to simply letting you add Lightning to your party as a bonus characters, Square is already planning future DLC that will flesh out Lightning’s story further. It doesn’t end there either: if the DLC is successful, Square plans to create even more downloadable story chapters that focus on FFXIII’s afro-wearing, chocobo lovin’ Sazh as well as new fanservicey merchant character Chocolina.

If nothing else, the announcement of all this DLC shows that Square-Enix is still committed into turning Final Fantasy XIII into a decade-long franchise, a-la FF7, despite the lukewarm reaction from fans to the series so far. 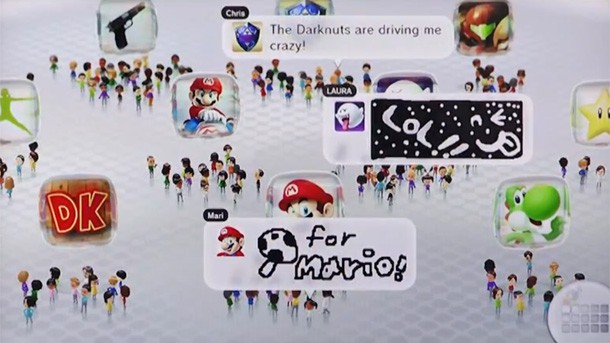