Once again, Xbox Live users will get first access to the latest Call of Duty DLC packs, which will contain more than just the usual multiplayer maps. Activision has provided some insight as to what those users will look forward to over the next eight months.

In addition to Xbox Live users getting earlier access than other platforms, Call of Duty Elite premium members will get an even bigger leg up by getting “free” content a couple days before it is public to everyone else, as it becomes available once each month. There will be five content drops from now until March, split in to three different releases.

There will be three different studios(Infinity Ward, Sledgehammer Games and Raven Software) working on the content to ensure that one studio is not stretched too far so that each piece of DLC is of the quality CoD fans have come to expect. The content will continue past March into September with more regimented releases of one a month. The content will vary from more tradition maps–though also inlucided–by introducing new game modes, Special Ops missions and other unannounced content, which could be new weapons or equipment, likely map specific for balancing.

The first two content drops will be multiplayer maps which are also playable in Modern Warfare 3 Survival Mode.The first, Liberation is a desolated version of Central Park with an Italian seaside village. The map is huge,  with mounted turrets on either end and its perfect for long-range sniper and Light Machine Gun fire. Piazza is the idyllic Italian getaway that is anything but, where tight corners and branching pathways pose great risk. Close-range combat dominates in Piazza, where attacks from behind, above and below are an ever-constant threat.

Sounds like a great year to be playing Modern Warfare 3, which is greatly enhanced by being one those prestigious Elite Premium members(Costs $99 a year). there has been no specific dates for each content launch, nor is there any pricing for the collections available for all players.
Look forward to updates.

Good news for UK folks who are a part of … 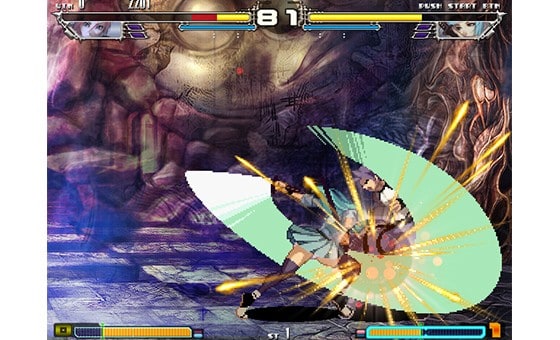