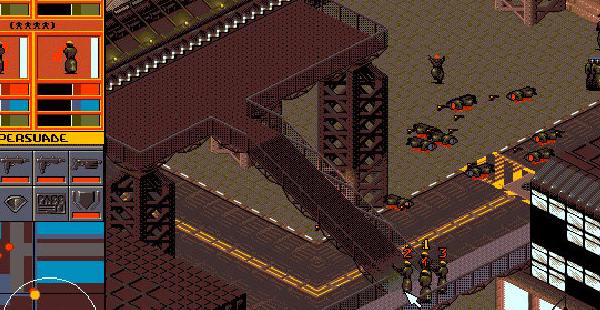 Bullfrog’s absolutely brilliant squad-based game, Syndicate, is going to be distributed by the leading retailer for classic games, GOG.com. Joyous news indeed. If you’re late to the party, Syndicate is a tactical squad-based game set in a gritty cyberpunk future. You take the role of a corporate officer who controls a squad of cybernetic agents.

These agents perform jobs for the corporation, including espionage, assassination, terrorism, and murder. It’s kinda like the game Gangsters, except it’s not mediocre, it’s considered one of the greatest games produced by Bullfrog. In addition to this, GOG.com has started up a contest that has Syndicate as a prize. All you have to do is write up some fiction for them and the ten best works chosen will get a free copy.

Syndicate will be released this Thursday, and knowing GOG, the price will be a mere pittance as usual. 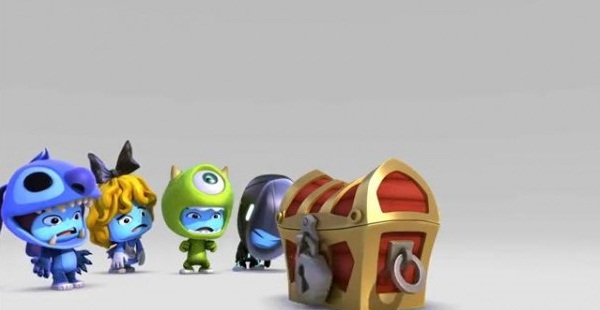 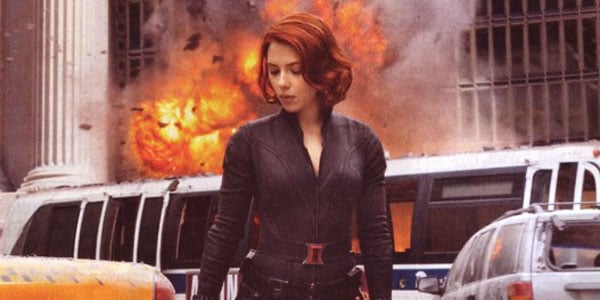