Home
Console News
No PlayStation 4 Announcement for You!

Recently, it was said that the successors to both Microsoft’s Xbox 360 and Sony’s PlayStation 3 were going to be announced during E3 this year. However, Sony has different thoughts, in a recent interview done with Kaz Hirai from Sony he said that they intend on keeping with their original plans of a 10 year life span for the PS3 which will mean that the successor will not come until 2016.

SCE president Andrew House, who recently stated that Sony is “just entering into this great period of PS3,” and went onto to add, “I don’t think we’re contemplating talking about anything to do with future console iterations at this point.”

However, plans could still be in the works to announce the new console at this years E3 as they definitely wouldn’t want people to know now of their plans, so denying them is the best plan of action. We will just have to wait and see at this years E3, after all, everyone was also expecting to hear about the successor to Xbox 360 during Microsoft’s keynote on Monday as it was originally rumored, but that didn’t happen. 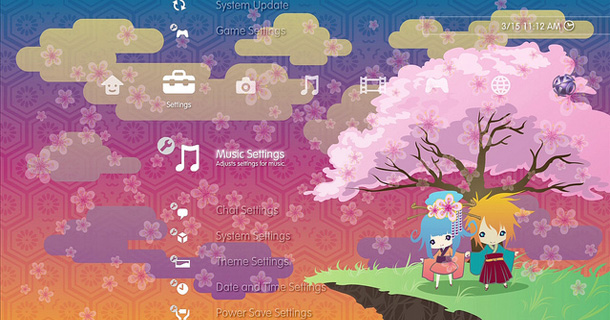 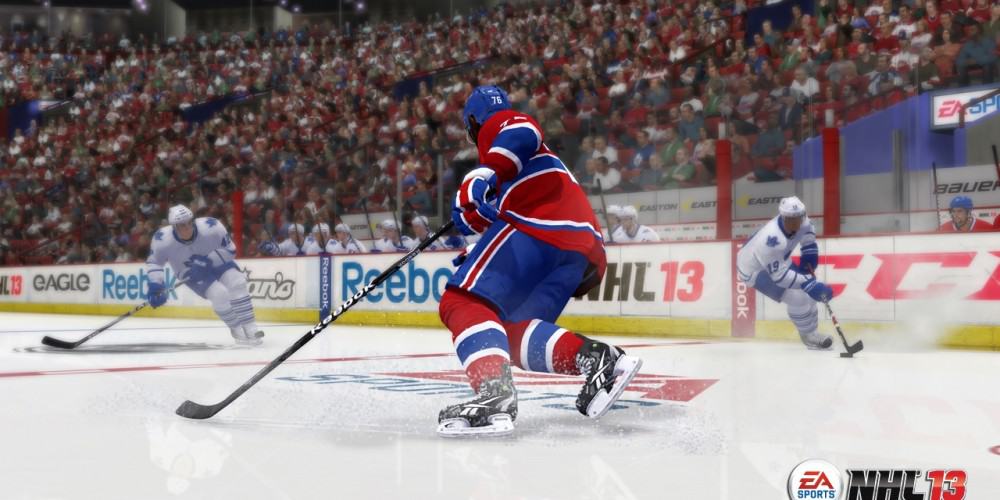 Over the years the sports games have become a lot …