Some MMO games, for some reason, think that users that repeatedly break the rules and give users a hard time, ruin their games, or otherwise disrupt everything deserve privacy. I think different. I will give my reasons why, all of them from ten years of MMO experience.

First off, I can claim that I’ve gone spelunking, programmed things, been to conventions, and made smalltalk with well-known people (and only one of those is true). The same way a moderator can claim they will look into something, that they banned X users in the last month, but I have reported many, many people who have crossed the line twice. I always get the same jackass response from spineless moderators.

“Due to privacy reasons we will not be giving you details of our actions.”

I have called staff members of games out in the past because of closed moderation, and saying “How do I know you’re actually doing anything if there is no proof?”, getting no response in the process. Now, let me put why closed moderation doesn’t work in these modern times.

If a moderator never comes out and says “SSJGoku2012 has been banned for six months for racial slurs, threats, making rape jokes, and circumventing in-game protections”, then how are the players supposed to know that the rules are even being enforced? Unless it’s a very prominent and vocal member of the community, nobody will know what goes on behind closed doors.

This also leads to a mentality of “Reports don’t work”, meaning players of the game will do whatever they want without fear of punishment. These are among the worst people in gaming communities, and it’s the staff of the game that get all the flack for allegedly not dealing with them.

In school, you are expected to show your work on your math sheets. Don’t show it, you fail the class. In addition the teachers think that you cheated. It works the same in MMO communities, if moderators don’t show that they have handed out punishments, then the entire playerbase slowly begins to lose faith in them. Even if most people can be civil, one person with the right tools can completely and utterly ruin a game for multiple people.

I regularly play on a private PSO server, and there is part of a forum where any user can report anyone, and whenever they’re banned or not for their actions is stated clearly by the admins. That game, though small, has one of the better MMO communities I’ve seen and that’s a feat.

Pandora Saga on the other hand has an absolutely terrible one, because someone who gets banned can easily get back on through various means, and nobody thinks to report him for ban avoiding. Then you get idiots running the asylum on games where they make it against the rules to call someone out on being an asshole, even though such threads would have dozens of people saying “I can confirm this, he exploited the trade bug with me.” and “This guy also kills people in No-PvP areas, screenshot attached.”

A more open approach to moderation has two upsides. People know the rules are enforced, and the community knows the moderation team isn’t completely spineless. To put this in real world terms, it would be like calling the police after an assault, and the police saying “We investigated but because of the privacy of the accused we will not tell you what we have done.”

The biggest advantage to open moderation is that if everyone knows you have been banned, if you let slip that you’re the aforementioned SSJGoku2012, everyone who knows you shouldn’t be on the game will hammer the report button. If nobody knows you’re supposed to be banned, then well you’ve got carte blanche to do what you please, meaning everyone thinks the mods didn’t ban someone who was reported dozens of times in ten minutes.

What are everyone’s thoughts on this? 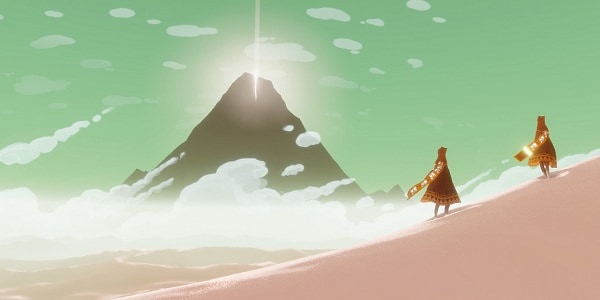