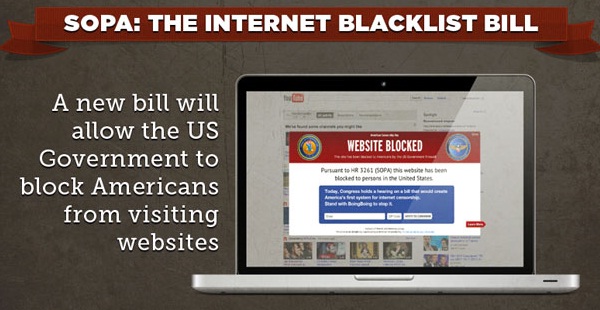 For those of you not currently aware, Microsoft, Nintendo and Sony recently announced their removal from the list of SOPA supporters. But so long as any gaming company remains a member of the Entertainment Software Association (ESA), they’re technically supporting the vague bill.

Regardless of the software giant’s support, many individuals and organizations in the world of gaming are against the bill. Nathan Fouts of Mommy’s Best Games posted on his development blog today, urging many other ESA registered developers and staff members – including companies like Sega, Konami, and Epic Games – to oppose this bill themselves.

Many online gaming publications are also opposed to the SOPA. In a recent article submitted on Destructoid, Jim Sterling urges everyone to voice their opinion on the bill, and contact the ESA through the various channels provided. Ben Gilbert of Joystiq also makes it clear that the popular gaming news site is heavily opposed to the SOPA.

“As we’ve previously stated, Joystiq does not support SOPA, nor does our parent company [AOL],” he said.

This bill is – more than likely – nothing more than another old media method to minimize independent creativity in order to maximize their collective profits. There’s no current date set for the final vote on the SOPA, so there’s still time for individuals to speak up about this abomination of a law. 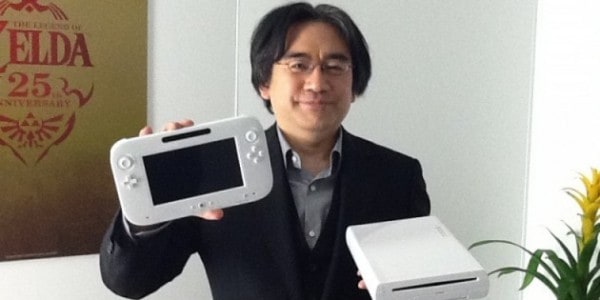