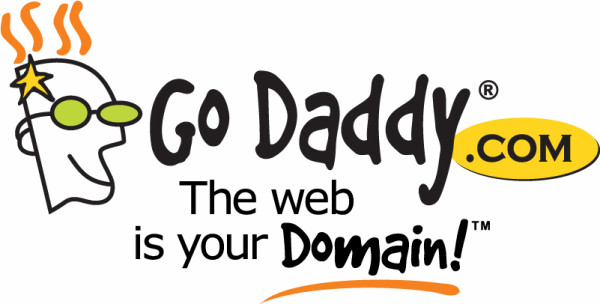 The controversial SOPA bill which has caused uproars over the internet and crying foul everywhere and in every corner of the web has divided quite a bunch. GoDaddy, a renowned webhosting company experienced a recent influx of domain transfers away from them in protest over their support of the bill. Now, they oppose SOPA to avoid a PR nightmare and because of their own personal objections to the bill.

An email from the newly-appointed Chief Executive to GoDaddy, Warren Adelmen, sent out a significant number of emails regarding GoDaddy’s stance on SOPA. In short, the email said that they don’t just ‘not support SOPA’, they oppose it.

The massive spike in simultaneous transfer rates that actually caused delays was blamed squarely on the previous support GoDaddy had for SOPA which has since been reversed completely. The CEO cited the opposition to the legislation because it did not fulfill the requirement to ‘build a consensus among stakeholders in the technology and internet communities’.

If you’ve removed your account or domain from GoDaddy because of their support of SOPA, you should show your support of opposing it by transferring back to them. It takes guts for a company to outright say that they completely oppose something like this when some very rich people have their fingers in it.

Because of the massive quantity of customers leaving GoDaddy recently slowing down the entire transfer process, the company was accused of doing it on purpose and having customer reps beg users to stay with the company, which just added fuel to the fire.

The official list of companies that support SOPA is still extremely long, but harsh backlash against major companies could make others change their tune and begin to oppose it. 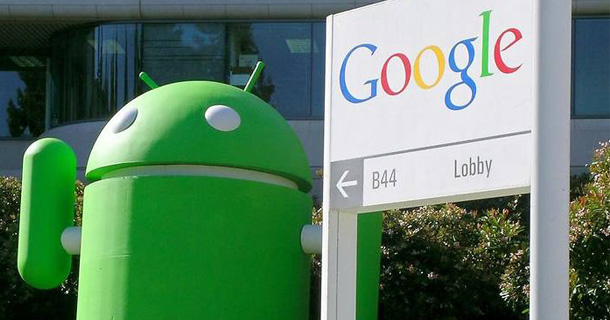 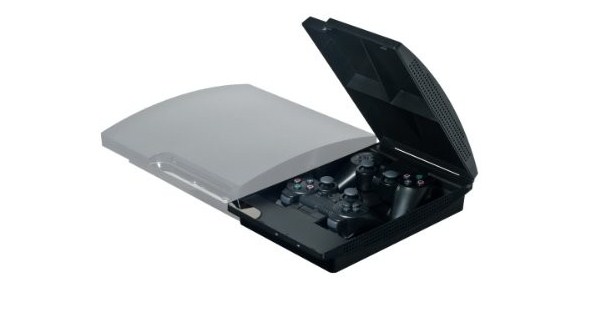