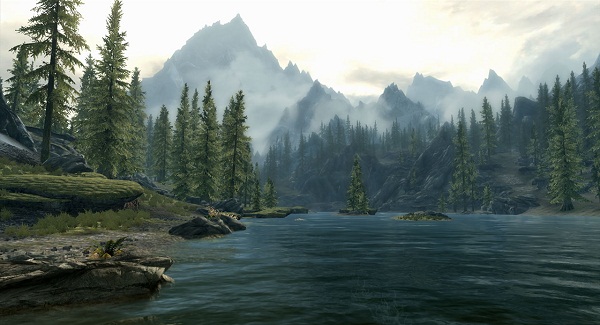 The Elder Scrolls series with its huge world and large amounts of content, along with a very flexible game engine, makes most modders drool at the mouth when they realize just how much they can accomplish with it. Then they go and make nude mods and possibly plan to make The Lusty Argonian Maid with full voice acting. One modder however named john129pats has fixed a very noticeable issue with the sounds of Skyrim, namely the lack of quality water SFX.

The mod titled “Sound of Nature – Water” changes multiple things about how the game lets you know there is water. Waterfalls are far louder than they are normally and you can hear them from further away. Every notice how you can hear a tap dripping from the other side of the house? Imagine how loud your average waterfall is dropping hundreds or thousands of gallons every second. The stream in Whiterun which was an absolute racket to where I turn my speakers down has been made quieter, along with all the other rivers that previously sounded like raging rapids.

The video below shows this mod in all its glory in high quality, with multiple examples of how this mod will sound.

Keep an eye on this guy if you like what he’s doing, as making the world sound better immerses you into it better than graphics ever will. Skyrim paints a pretty picture, but hearing the world lets you know that it’s truly alive. Now, polish my spear. 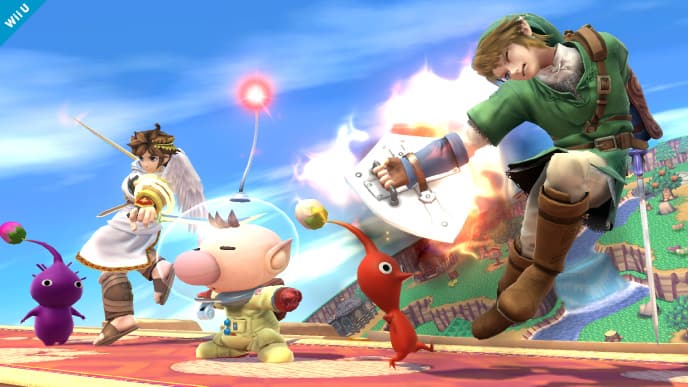