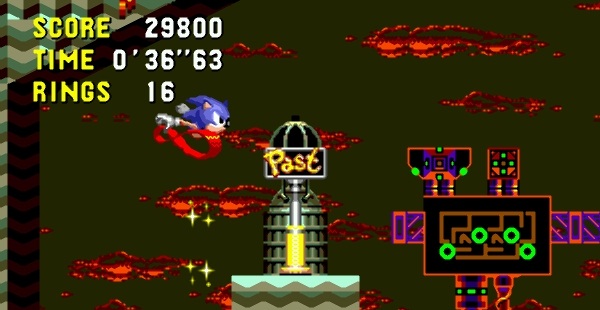 Between an adaptation of a popular board game and the revisiting of a Sonic classic, Sony has announced its newest lineup of titles on the PlayStation Blog.

New games in the PlayStation Store include the recently announced Sonic CD, Trine 2, and Apples to Apples. PlayStation Plus members can also take advantage of large sales, including 75% off the Tales of Monkey Island bundle and 30% off games like Sonic the Hedgehog 4: Episode 1 and Space Channel Five: Part Two.

Sonic CD was also released on Xbox Live Arcade on December 14. Both the PSN and XBLA releases are the first ports of the game to be released since the original version, which remains as one of the best and most insane Sonic the Hedgehog titles to date. If you’re one of the few who owned a Sega CD console, chances are it was worth enduring titles like Sewer Shark in order to say you also got some valuable playtime with Sonic CD — your friends just wouldn’t admit how jealous they were. 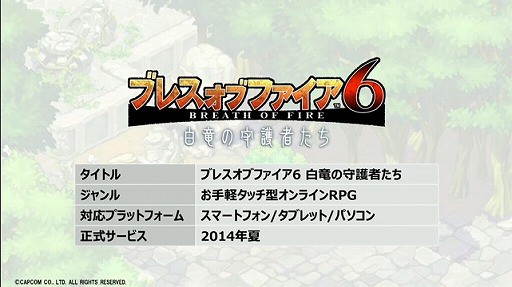 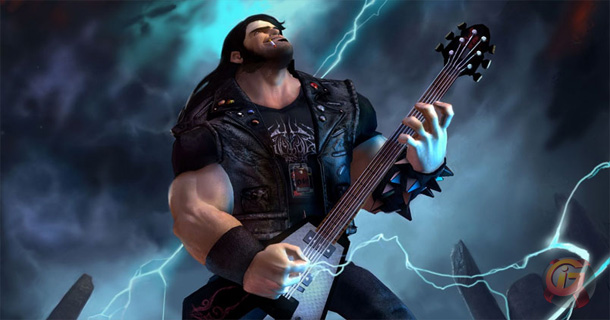