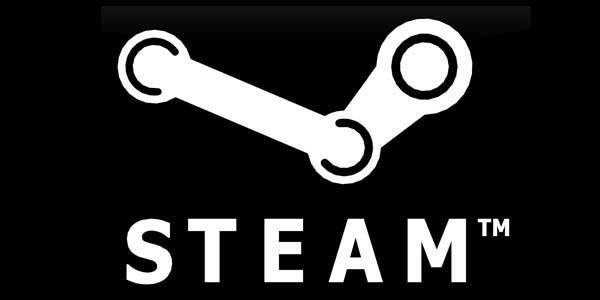 Taking a quick peek at some of the literally astounding deals being offered by Steam until the end of this year.

Every year, Steam does something cool for the holidays in order to boost play time and pull angry, attention-flooded children away from cheek-pinching aunts who insist on picking you up and jiggling you around, stuffing cake in your face hole, and telling everyone all about their liver spots or something. Old people are confusing.

I’ve tried my best to keep up with their daily deals, but what’s really catching my eye this year are the company bundles they’re offering. I’ll give the best examples so far: 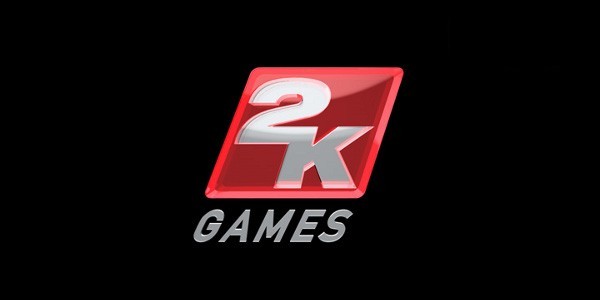 I’m not going to list off everything available in the 2K bundle rolling around on steam for a mere $74.99 – however, 51 extremely popular games for a price that low will certainly catch your eye if you’re a hard core PC gamer. Truth be told, if you’re that hard core you probably own most of the titles already, but the bundle includes the expansions for the games inside, so it’s worth picking up the slack. The pack boasts titles such as Borderlands, Civilization, BioShock and Mafia, as well as every sequel of each. It’s marked at 86% off, with an original price of about $550.

Lovers of vintage Sega Genesis gaming (and earlier) should take a look at this group of mouth-watering childhood classics. The bundle includes larger and more modern sega titles, but being as complete as it is, offers up gems like Columns, Shinobi, Sonic the Hedgehog, and Golden Axe. I used to own a Genesis with a “6-Pak” that included all the games listed. Sadly, there’s no Garfield, but I’ll let it slide, because there are 81 titles in the bundle, listed at 83% off its original $600 price tag. 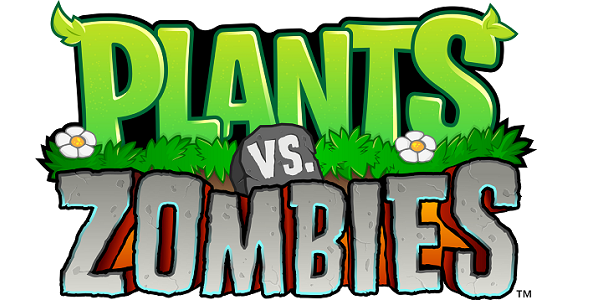 I’m featuring this one especially because it’s probably one of the most popular among PC and arcade gamers. The bundle includes titles like Plants vs. Zombies (which I know just everyone loves, unfortunately, because I can get the same thing for free from Bloons Tower Defense, and that’s got nothing but a monkey and a dart), Bejeweled, Peggle, and Zuma. As with the 2K pack, this one provides the sequels to each. 34 titles total, at 86% off the original $350. 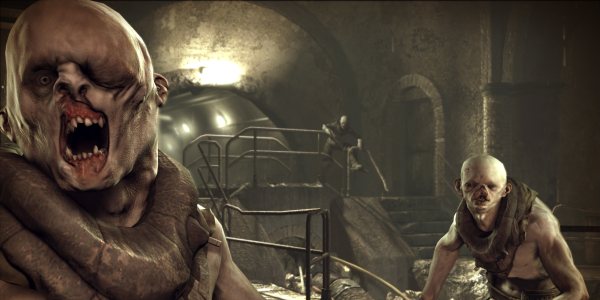 This is the last one I’ll be mentioning. It deserves to be included here for the sheer nostalgic joy it provides. To my knowledge, this bundle features everything notable that id has been involved with. This star studded list features Doom, Quake, Wolfenstein and Rage. Once again, sequels as well. Quake 4 is one of the best sci-fi FPS’s ever. This isn’t even everything included. In total, there are 24 titles, some I’ve never even heard of. I’d rather play these than walk on the moon. I’d rather play these than walk on a slave. You can get these for the super cheap price of $45, at 83% off its original price.

Bottom line is, if you’re looking to save a ton of money on  gaming at the end of 2011, and you love your PC, Jump into Steam and take a look at the many, many bundles featured this year. There are several I haven’t touched on, some even more popular than the ones I have. Definitely worth it. 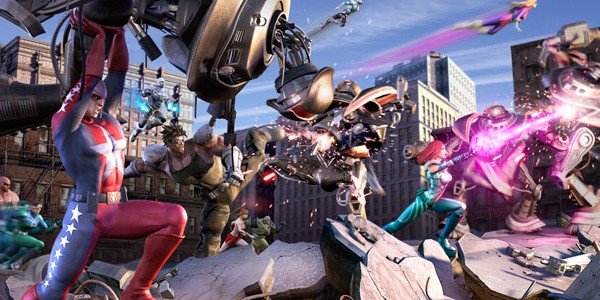