The New York Times has released the news that within the next 2 weeks, Amazon will bring out a major update to the Kindle Fire firmware. The users feel this is a much needed move, since they have been faced with problems in the device such as poor performance, along with there being no scope for the users to edit the ‘carousel’ system and eliminating old, unused and embarrassing icons.

It has almost been a month since the Kindle Fire was released in the market. However, along with the release came some crucial problems in the device. The most important aspects that needed fixing were the inconsistency of the touch screen’s response pattern, slow working speeds, a poor security mechanism and a not so great virtual keyboard. Many experts have been saying that the Kindle Fire is an underperforming device and there have been several recommendations by them advising people not to buy it.

Amazon has gone on record to say that they will release an over the air update that they hope will solve problems like overall performance, touch sensitivity and the lack of freedom of choice of arrangement in the ‘carousel’ aspect of the tablet. An Amazon official has further announced that the option to fully customise the ‘carousel’ segment will now be available, which should satisfy many customers who have been complaining about the lack of customization functions in the device.

However, the Kindle Fire still has a few major flaws that need to be tackled. Many users have complained about a poor keyboard performance and about a wrongly placed sleep button, both of which they feel should be taken care of by Amazon. It remains to be seen whether the update by Amazon will fix all these bugs, but considering the fast response time shown by the company, a solution doesn’t seem far off. 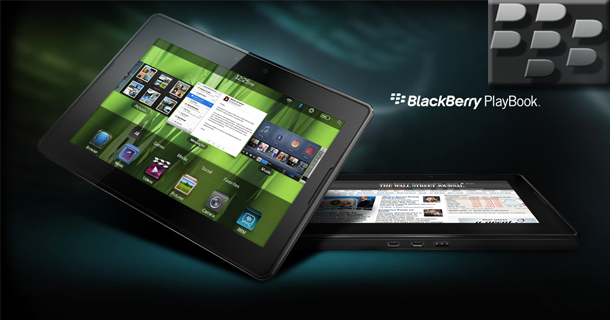