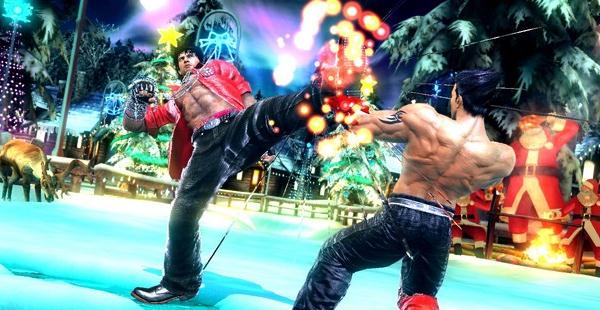 Namco Bandai announced that the console versions of Tekken Tag Tournament 2 will include several console-exclusive features, but didn’t say what specifically. It has been clearly stated that all of the action of the arcade version will be ported faithfully, and that it will be the most feature-rich game in the series.

Many incarnations of Tekken have had side features and minigames, such as the game engine being used as a side-scrolling beat-em-up not unlike Final Fight or Streets of Rage, vollyball, bowling, or gimmicks such as Sky Mode where you could launch an opponent high into the air with an uppercut.

One of the features that have been explicitly mentioned was revisions to the online functionality based on comments from fans of the series.

Harada Katsuhiro, Tekken’s project director, has said that his team have heard what fans have had to say at tournaments and on social media. He understands that because of Tekken being one of the best-selling fighting games in the industry, the expectations from the fans are extremely high, and that he is confident that his team can deliver everything the fans want.

Olivier Comte of Namco Bandai Partners himself had to say that Tekken Tag Tournament 2 is an important game for the Tekken series.

Tekken Tag Tournament 2 is expected during the holiday season of 2012. 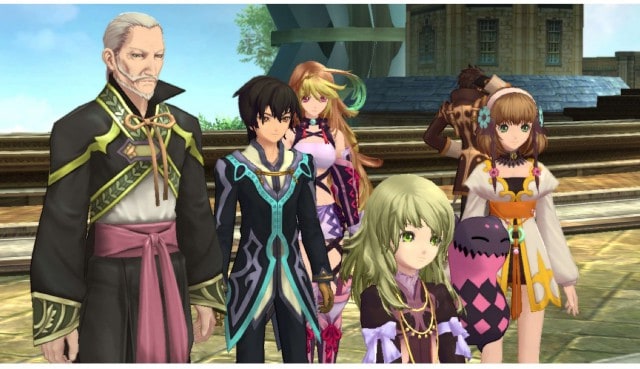 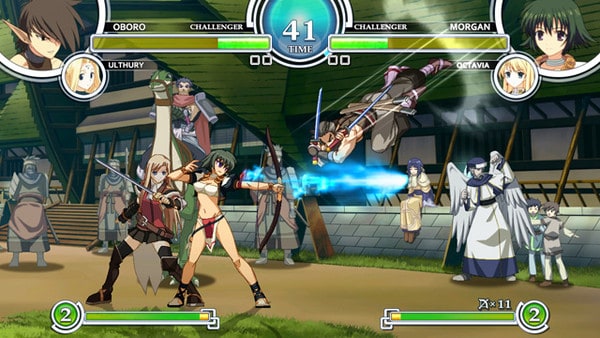