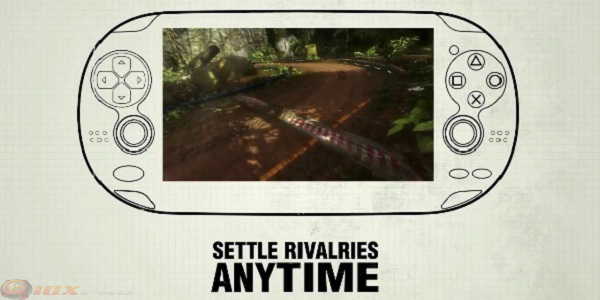 Nintendo has been adamant in the past that smartphone and mobile games are not competing with their “premium” 3DS games, but Sony is being a bit more realistic, at least when it comes to pricing for PS Vita games. Jim Ryan, Playstation Europe president, revealed to GamesIndustry.biz that he thinks “it would be safe to assume we will take a more tailored approach than perhaps we’ve done in the past.”

In a discussion in London, England Ryan says “It’s our challenge to ensure that the gaming experience that we provide is closer to that TV console experience than it is to your 69p thing that you’ve downloaded on your iPhone”.

Aside from the launch title, AR Combat Digi Q: Friend Tank Battalion, being a free title from Konami, it is known that MotorStorm RC will be priced lower than the average PS Vita game. Motorstorm will be available as a downloadable title, for both PS3 and PS Vita.

Ryan continues by saying that the PS Vita is “designed as a gaming device, and a perfectly logical consequence of that is that the gaming experiences you can have on Vita are superior to what is possible on a device that has other functionality at its heart.” Ryan laments over which variation will reign, either the Wi-fi only model or 3G version, and  “if consumer preference skews one way or another we will adjust very rapidly to meet what the true underlying consumer demand is.”

It should be interesting to see how the PS Vita holds up with dynamic pricing and emphasis on downloadable games, which can and should be sold for less than the boxed version. 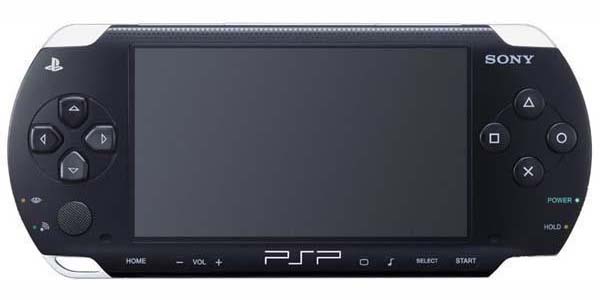 Sony’s Playstation Vita will hit American shores in less than …

May is in full swing, and rather than shower you …