Another remake for the popular Capcom title Mega Man X — this time for iOS — is in the works, and set to arrive this month.

Reports on Andriasang indicate the new version is based on the currently available mobile edition. Still, enjoying Mega Man X with touch screen controls is a questionable concept, as the mere thought of an SNES side-scrolling game without conventional buttons is scary.

Capcom, however, isn’t the only company experimenting with classics. Earlier today, Square-Enix announced the release of an iOS Chrono Trigger. Touch controls seem to work for RPGs and casual hits like Angry Birds, but we’ll just have to see how this turns out.

As it stands, the original Mega Man X is among the most recreated titles in the series, with ports on the PSP (Mega Man Maverick Hunter X) and PlayStation 2 (Mega Man X Collection). 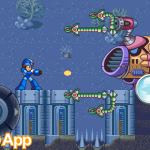 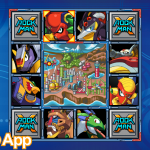 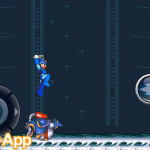 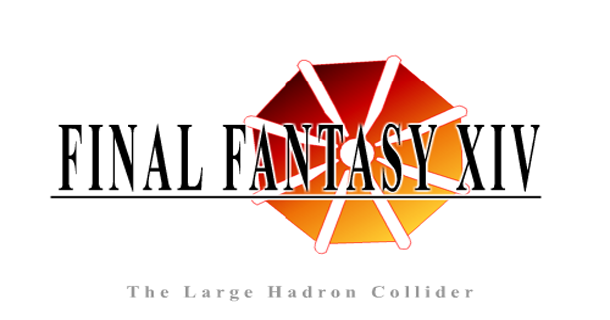