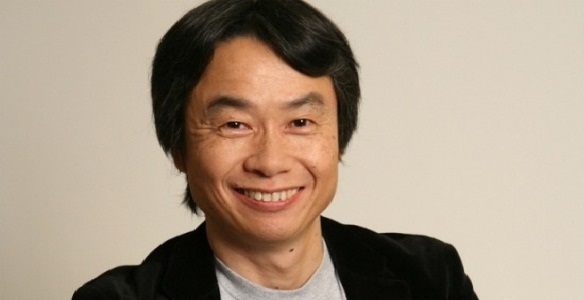 Nintendo fans were in an uproar last night when an interview from Wired’s Game|Life confirmed the retirement of Shigeru Miyamoto, the company’s long-time head of game design.

Creator of games like Donkey Kong, The Legend of Zelda and Super Mario Bros, Miyamoto claimed he had thought about stepping down from his position, but would remain in the company to create his own titles once again.

“I’m not saying that I’m going to retire from game development altogether,” he said. “What I mean by retiring is, retiring from my current position.”

Nintendo, however, contacted Reuters Japan and claimed Miyamoto is staying put.  When asked about his retirement, a spokeswoman from the company stated that Miyamoto simply wanted to see younger developers involved with heavier projects.

“This is absolutely not true,” she said. “There seems to have been a misunderstanding. He has said all along that he wants to train the younger generation.”

Either Nintendo is in denial, or Miyamoto’s loyal interpreter dropped the ball on a few words between “I’m” and “going to retire.” Regardless of the circumstances, uneasy Nintendo fans can rest easier knowing that Miyamoto is hanging around to guide newer development crowds. 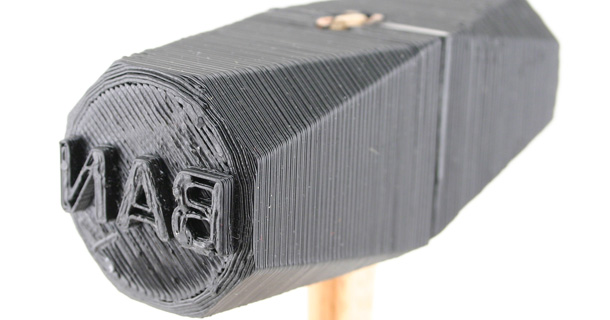