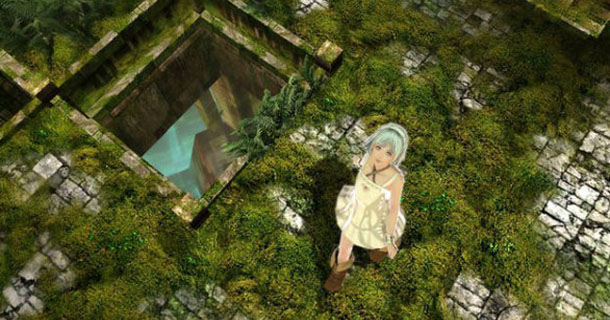 I completely forgot about this title. The upcoming 3DS adventure game Beyond the Labyrinth has some surprising news, the game will feature a fairly interesting, if minimalistic, battle system with some twists.

The 40 second video doesn’t show an awful lot, but I’ll try and explain as best I can. The battle system works like most traditional games with two twists to it. First of all, you don’t choose your attacks, but instead decide how much power goes into one. The bottom screen shows the turn order, and as you can see, weaker attacks have a shorter recovery time and stronger attacks have a much longer one. The as-of-now unnamed girl doesn’t appear to directly participate in battle, but her allies who so far have been implied to be battle machines protect her from the labyrinth’s dangers. The girl is not the main character, but rather your guide to the labyrinth, and has apparently zero combat ability but for some reason stands on the front lines.

The game features a sort of rock-paper-scissors system where one type is better than another and so on. Even though this system is extremely minimalist, it has a surprising amount of tactical depth and possibilities. Beyond the Labyrinth comes to Japan in mid-january of next year. There is currently no word of outside releases or other features of the game. Everything up until now has been extremely quiet.

On a related note, using the 3DS’s touch screen, you can customize the girl’s dress in any colors your skill allows if that cute white sundress doesn’t appeal to you very well. 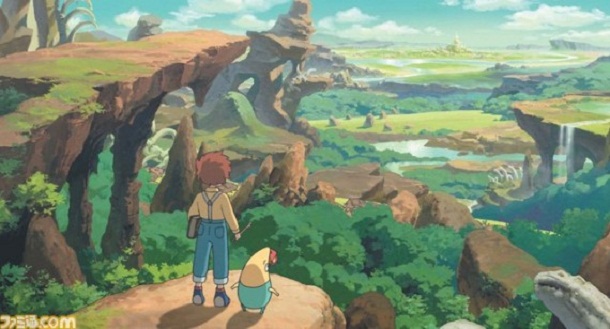 Level-5 has teamed up with Studio Ghibli to create what … 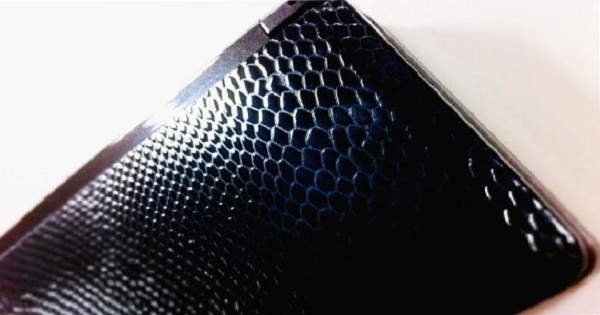