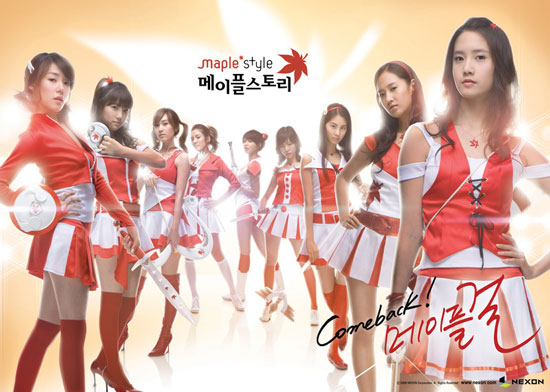 Do you like grind-heavy MMO RPG’s? Do you like awkward platforming sections? Then chances are you play Maple Story, Nexon’s popular “freemium” 2D sidescrolling MMO, which Nexon boasts has over 100 million players worldwide. The game, which is free to play but supported by optional, paid content like clothing and weapons, has generated more than $300 million US for it’s developer Wiznet. Players in the game’s home country of South Korea may soon see more than just transactions for digital hats appear on their bank statements because of Maple Story: Nexon revealed that the game’s servers were hacked and that thieves got away with usernames, passwords, and most problematic of all, users’ South Korean equivalent of a social security number.

Thankfully, Nexon says that only users in South Korea are affected by the hack, since the info for international versions of the game, including the United States’, are stored on separate servers. While it’s good that international players were unaffected, I’m sure that news does little to ease the minds of the 13 million South Korean players affected by the hack. With all of the high profile hacking incidents this year, including the infamous PSN hack and the more recent Steam hack, I’m becoming more and more apprehensive about doing any shopping online. Perhaps it’s *gasp* time to go back to buying things in person at actual stores. Yes, I know, it’s a scary thought. 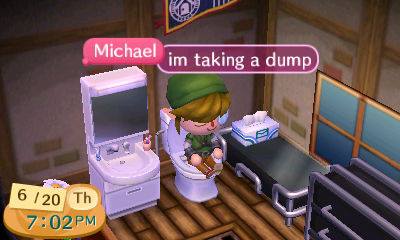 Yeah, it’s pointless. But so is every other game you … 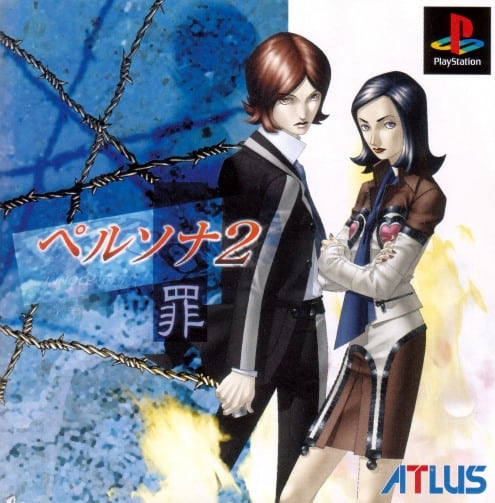