According to a job listing put up by Sega of America for an Executive Producer, they are looking for someone to work on an existing property. Sega said that the job would involve a “a high quality product based on a reimagining of one of Sega’s most beloved IP’s”. What the IP is however is left ambiguous.

There are multiple possibilities for this. It might be Streets of Rage, which got a fan remake recently and was promptly shut down with a cease and desist shortly after completion. Another loved series of Sega’s is the Shining Force series, which is made up mostly of tactical RPGs and traditional RPGs in a very large world.

Another is the Phantasy Star RPG series, as the sequel to the MMO adaption Phantasy Star Online is being worked on and looking spectacular. Having an RPG in a sci-fi setting was for the time a very different thing in typical RPGs as many were fantasy at the time. I can only speculate, but my bets are on Shining Force, Streets of Rage, or Phantasy Star. Those are the only things I can think of that haven’t gotten any real love recently. Anyone have their own thoughts? 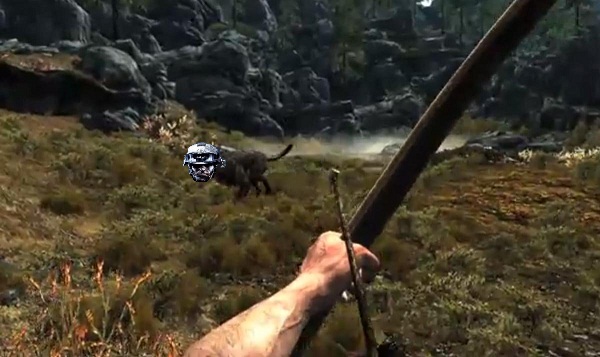 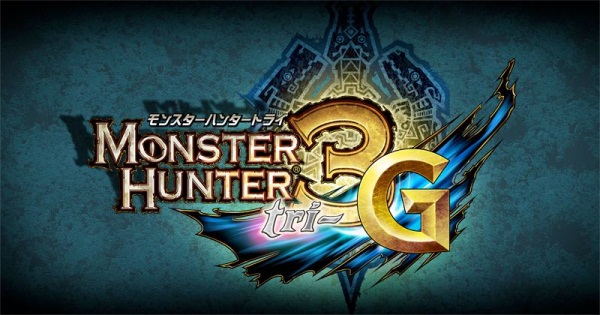