At the recently concluded Nokia World, customers of the N9 were given assurances from the Finnish phone manufacturer with respect to continued updates for the Meego platform. These updates are already underway, and the first release is PR 1.1 which ensures greatly enhanced performance by providing a number of critical enhancements to the Meego operating system. Also announced at Nokia World 2011 was that a white variant of the N9 will also be released, and this is said to be coming to fruition very soon.

With this release, there are some genuine tweaks to the system, most of them in the visual arena. Swype is now a part of Meego, which brings text input capabilities up to par with Android. Also, the lock screen will now allow users to control music without having to unlock the phone. Among other changes, the phone now has colour filters for the eight megapixel camera. Further, the memory processing has been given a boost, making it much better for multitasking. Users will also delight at the fact that applications now close by default simply by swiping downwards, an improvement over standard application managers which open a list of icons or cards for closing applications.

Some other areas that we see have been changed considerably include the NFC functions and Wi-Fi connectivity.  The web browser will also support add-ons and other extra features, not to mention the fact that Facebook will now be further integrated into the system.

N9 owners can access the update if it hasn’t been downloaded automatically already from the ‘Manage Applications’ option under Applications, inside the Settings area. Nokia has also said that 1.2 is in the pipeline, which will seek to provide for a copy-paste option throughout the OS. Further enhancements to the camera are also scheduled for the next update. 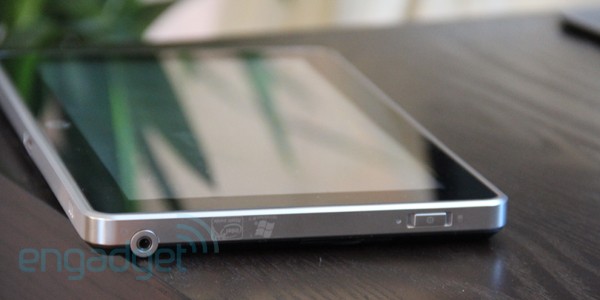 Around six or seven years ago, a revolutionary phone called …