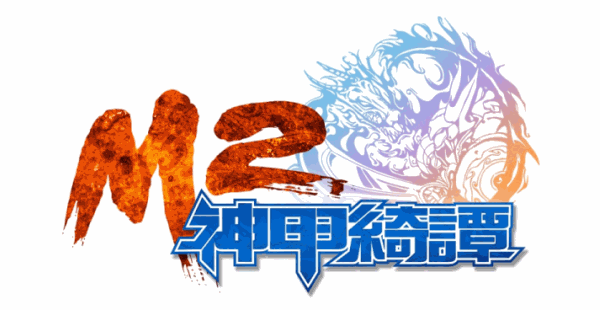 The Japanese development company Sankando and operators Hangame had to make a very brutal announcement (Japanese), which is probably the worst announcement in MMORPG history. Their MMORPG M2 is now permanently down following a server screwup. Highlights after the jump.

Basically, the announcement says that on the 21st of October at 8PM, emergency maintenance was undertaken because of a critical issue on the main servers for the game. However, despite the efforts of Sankando and Hangame, the game’s data could not be restored, and they have to end the service. The note ends with a humble apology.

This is a very sad announcement to make, I never played M2, but this highlights the importance of regular backups, off-server backups, and so on. M2’s funding was based heavily on premium items, and some conditional refunds will be given to certain players. If there’s one thing Japan takes care of, it’s her customers. I know what it’s like for an online game to die as I lost the Dreamcast Phantasy Star Online and a lot of nice stuff, and Valkyrie Sky was shut down a good while ago which I really enjoyed. Huge shame, it looked cuter than Bottle Fairy.

While we’re on the subject, if you’ve not backed up your data this month, do it now.

My instincts however are nagging me and my BS meter is off the charts when I look at it, it’s possible that they just shut down due to lack of profitability, because outright incompetence to that level does not fly with me.

Haven’t touched the free-to-play online brawler in a while? Perhaps …