Modern Warfare 3 has been leaked a large degree in the recent days, along with a shipment in France getting snatched up and probably winding up on the market somewhere. The official launch is extremely close so it’s not as big a deal as people seem to be making it out to be. However, multiplayer stats will not be reset as it’s unnecessary according to Glen’s Twitter.

On Twitter, Schofield said he was pissed off about people getting the game early, and was quickly bombarded by Twitter users saying that the multiplayer stats should be reset. This was met with a half-serious half-snarky statement that insulted the capabilities of online gamers: “Aren’t you good enough to catch up? It’s only a couple days. If you’re good take it as a challenge or private match for a while.” (edited for spelling)

He also made another stab at them saying that maybe they should reset the multiplayer stats every single week so it’s fair to people who haven’t bought the game on launch, and that the whole decision was out of his hands. At least he’s handling this maturely, most gamers will call for your blood if you even do a form of animation cancelling or anything else that gives you an advantage. If someone thinks that a few days is that big a deal in the online world they really need to get out more.

Regardless, those who play a game online before its release date are at risk of being banned permanently or having a more creative punishment doled out. 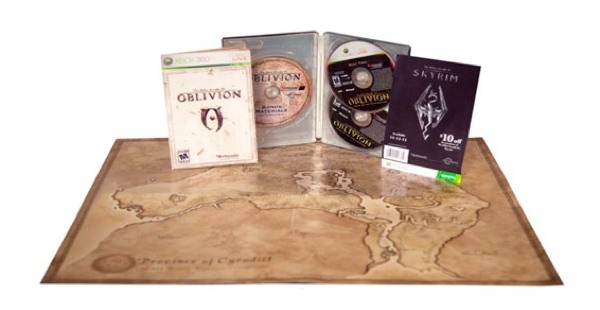 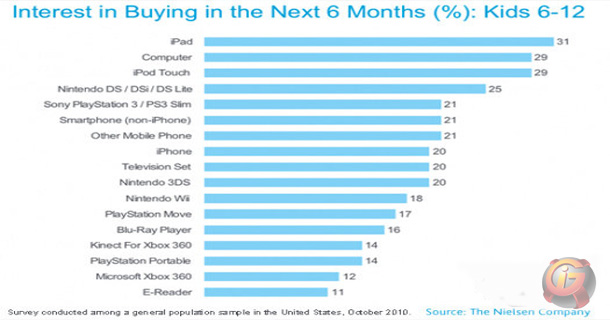