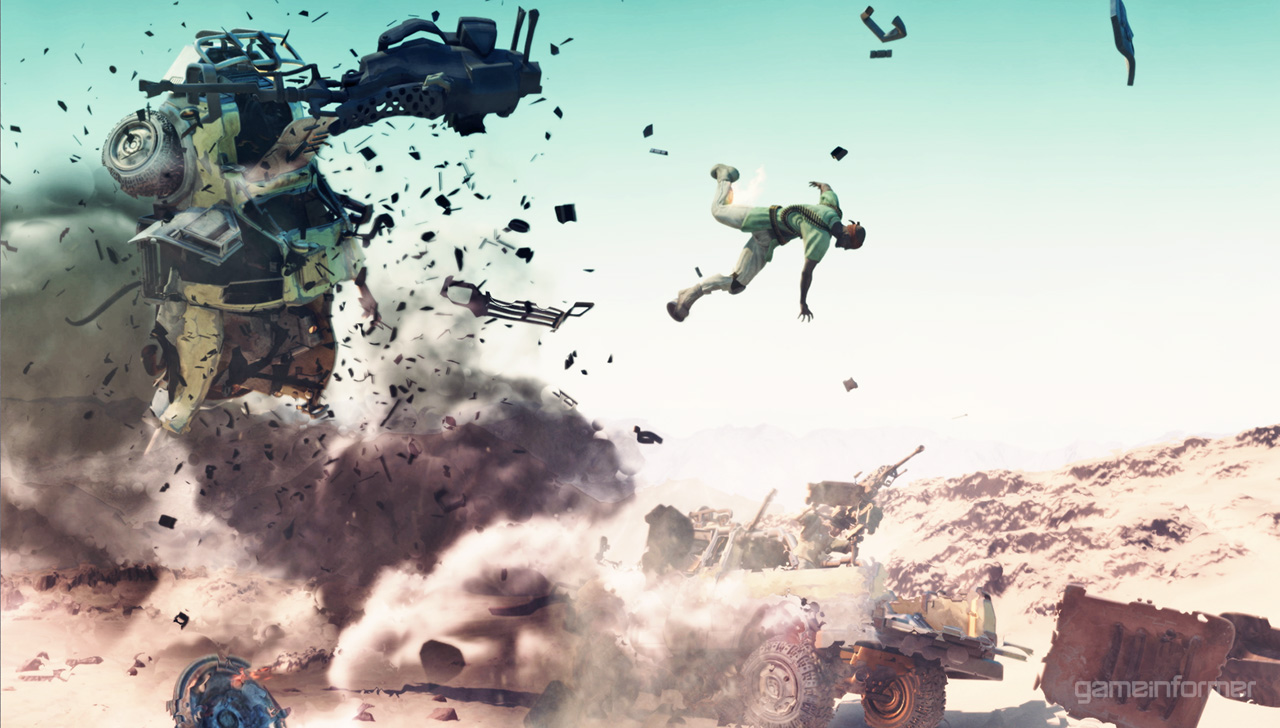 Game Informer posted the first teaser pic for Bioware’s next game today, and the internet is already rife with speculation about what the new game could be.  With the Mass Effect trilogy wrapping up next March with the release of third (and presumably, final) game in the series, Bioware seems to be reaching out of their traditional nerd-focused sci-fi and fantasy comfort zone with their next game, which, judging from the lone screenshot, looks like it might be some sort of vehicle focused, post apocalyptic action game of some kind.

The pic has already caused some consternation among old school Bioware fanboys, who have a less than a favorable opinion of the company’s increasingly action-focused direction with games like Mass Effect and Dragon Age both gradually shedding their original RPG elements in favor of more accessible, mainstream action mechanics, but personally, I don’t mind Bioware giving up on RPG’s if it means they can continue to crank out games as good as Mass Effect 2 was.  While I’ll always love traditional style RPG’s, Bioware has done an excellent job of incorporating the best parts of RPG’s (the story, the characters, the customization and tactical elements,) into action games, so if this new game ends up being another shooter, I won’t be complaining.

With that said, the vehicles and the desert setting in the picture definitely give off a sort of Borderlands or RAGE vibe, both of which already did the post-apocalyptic shooter-RPG hybrid thing already, so if Bioware’s new game is something along those lines, it might feel a little weird for them to do something so uncharacteristically derivative.  But then again, it’s just one screenshot, and there’s definitely not enough info on the game yet for anybody to making any informed opinions about the new project just yet.

More details about the new game, including a full trailer, will be unveiled this year at Spike’s yearly bro-tastic Videogame Awards (the VGA’s) this December. 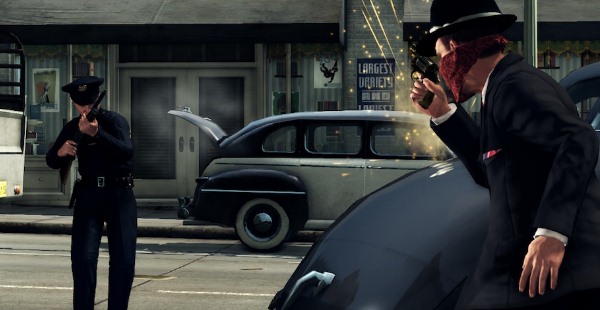 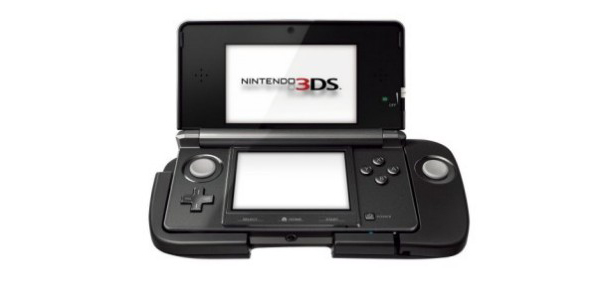 Still wish the 3DS had a second circle pad? Do …