The official trailer for Grand Theft Auto 5 has been released just a few minutes ago. The trailer takes gamers back to San Andreas and possibly further. Footage shows plenty of evidence that GTA5 is clearly in California, what is unclear is just how much of it. Rockstar was able to show quite a bit, but at the same time no indication of anything too specific yet.

Does the narration sound familiar? I thought I was getting a hint of Ray Liota in there, could this be a return of the classic character of Tommy in a new generation. Only time will tell, as it stands, no official release window, no console or platform specifics, all we have is this awesome trailer so enjoy! Speculate and leave some comments below.

Seriously though, imagine the return of Tommy in a modern day San Andreas…and Beyond! 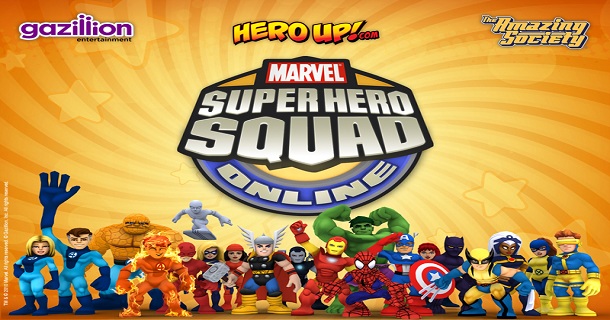 If you love super hero’s this game may be perfect … 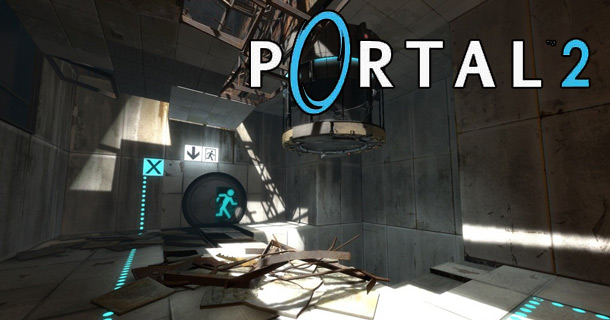