The corrupt DLC bug has been hitting a good few people, but the problem goes a little bit deeper than that. The corrupt DLC problem isn’t just affecting people who downloaded it, but also affecting those who didn’t download it, or even have an internet connection hooked up to the consoles. However, someone was able to find a rather unorthodox solution that will take a good chunk of your time.

One post on the Batman Arkham City forums provides a solution to those who are completely locked out of the game even after deleting and redownloading the content or even ignoring it. The problem has to be resolved by trading the game in for a brand new copy of itself, you can read it here. Hope it helps

Seems that this problem can be caused by redeeming the codes for Catwoman too early, meaning before the game actually prompts you to do so. Very bad testing on the developer’s part. Other possibilities involve those who were able to somehow break the street date of the game and get it before everyone else did.

The forums is full of people having saving issues, DLC issues, and some having problems with The Penguin, meaning that a DLC bonus isn’t the only problem the game is having right now. At least with modern consoles we can release patches for games that are struck by game-breaking bugs in order to correct these kinds of errors when they decide to crop up while being missed completely during testing. 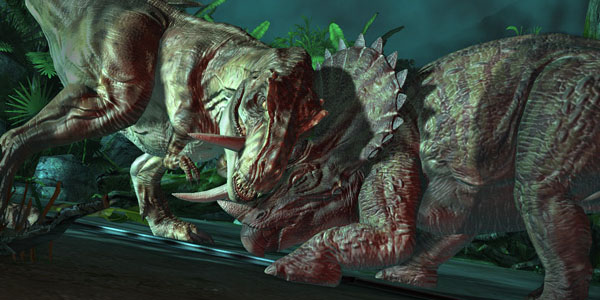 Telltale, the popular developers of episodic adventure games like Sam …